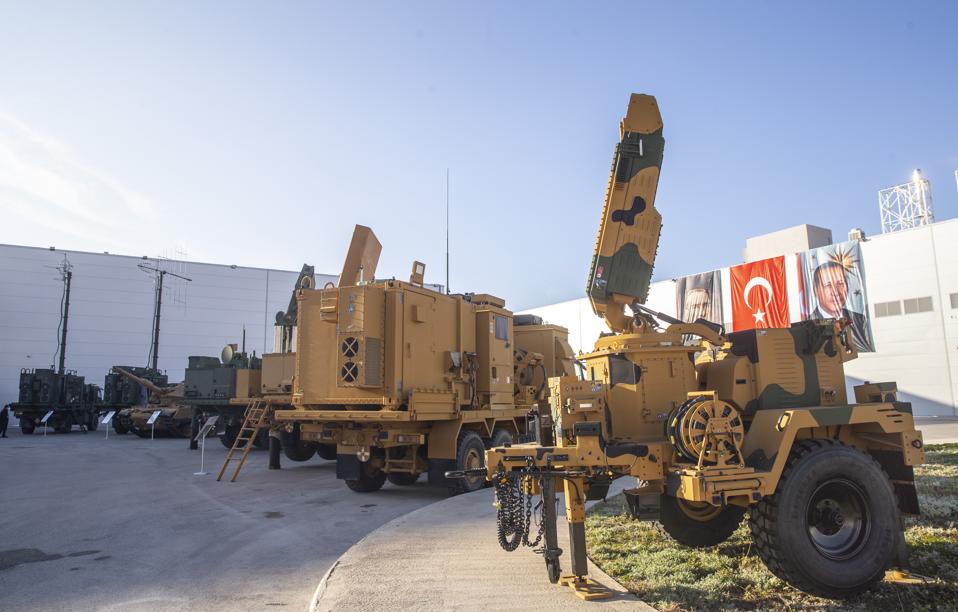 In the past week Peru has had three presidents, and it seems that America is still unsure how many it will have in January. Such political volatility is not new, but a greater awareness that the destiny of individual countries is in play, is. The end of globalization and the stress test of the coronavirus crisis have sharpened the sense that some countries are stronger (Germany) and more resilient (Norway), whilst others may be in decline (possibly the Anglo-Saxon world).

Investors – in both stocks and bonds – who are used to parsing the world according to investment styles (growth versus value, new versus old economy as per last week’s note) should pay more attention to the country effect, which historically tends to be greater in periods of economic stress.

If they were to search for a case study of how the financial fortunes of a country are driven by its politics, institutions (or the lack of them) and geopolitical power, they should look no further than Turkey.

Some ten years ago, in the aftermath of the Arab Spring I conducted a survey of policymakers in countries like Egypt as to what model their countries should follow in order to strike a prosperous post-Spring path. The resounding answer was Turkey.

Dervis to the rescue

Its economy was seen as having a secular society, a strong economy that had benefitted from both the economic medicine administered by Kemal Dervis in the early 2000’s and the prospect of EU membership. Its foreign policy was characterized by the phrase ‘zero problems with neighbours’. All this has changed, Turkey has problems with everyone.

Want To Become A Better Investor? Listen To These Podcasts.

Turkey has become a geopolitical balancing act between an increasingly capable and active military, and an increasingly volatile economy. Turkey’s military was for a long time the guarantor of the Ataturk model of a secular society in the context of a largely Islamic population. Since the coup in 2016, the army has been unleashed – for instance it now faces off against Russian troops in three different theatres (Libya, Syria and on the side of Azerbaijan), has forced France to deploy military assets to the eastern Mediterranean, rankled Israel and caused palpitations in NATO headquarters in Brussels.

Another contradiction, which the Biden administration will have to deal with is Turkey’s use of American fighter jets on one hand, and the highly sophisticated Russian S-400 surface to air missile system on the other.

All of this is the doing of the Turkish President, who while allowing his military to take a much more active role, is hollowing out Turkey’s civil society and economy. The sacking and imprisonment of teachers and judges was a start, the rise of corruption, stark inequality and manipulation of the banking sector followed, and then came the masterful stroke of placing the President’s son in law at the head of the central bank (that has not happened in Peru or the USA). The collapse in the lira over recent months is clearest sign of the diplomatic and economic chaos unleashed in Turkey. It has recently been brought to a halt by dramatic action by the new central bank governor, but this may only be a respite.

Sadly, Turkey is dropping backwards in terms of the quality of its institutions and any sense that the economy is marshalled by a rule of law (ironically, two of the finest economists to work on the link between institutions and growth, Dani Rodrik and Daron Acemoglu, are Turkish). The risk now is that a step too far militarily, or a mis-step economically could trigger a full blown crisis, where most of Turkey’s neighbours and former allies now have an interest in seeing it (or rather its president) fail.

So, while the current trend points to a Turkey centric crisis, the lessons from it for other countries are a more worthwhile focus. One is that, in emerging markets at least a country’s currency is a telling barometer of its institutional quality. Another is that to be really powerful, a country’s geopolitical and economic power have to advance together. Notably, another lesson is that the ‘strongman’ political method has limits, and arguably these limits are costly the greater the interaction that country has with its hinterland.

To round out the thought experiment, in 2021 we should keep an eye on the dollar, especially relative to a basket comprised of the florint, rouble, lira, brazil’s real and the Mexican peso – to name some of the more liquid ‘strongman’ currencies’.