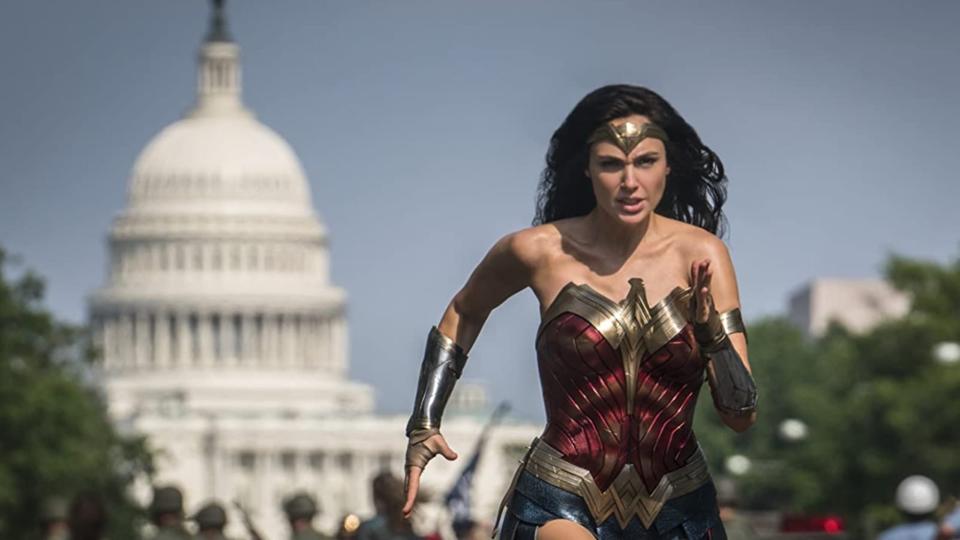 Wonder Woman 1984 will release on HBO Max this Christmas.

Warner Bros. Pictures announced today that Wonder Woman 1984 will come to both theaters and HBO Max this Christmas. The superhero film will debut in theaters on Dec. 16, and then become available on HBO’s streaming service nine days later on Dec. 25.

Warner Bros. says that the movie will be available for just one month on HBO Max in the U.S.

“As we navigate these unprecedented times, we’ve had to be innovative in keeping our businesses moving forward while continuing to super-serve our fans,” said Ann Sarnoff, Chair and CEO, WarnerMedia Studios and Networks Group, which includes Warner Bros. Pictures. “This is an amazing film that really comes to life on the big screen and, working with our partners in the exhibition community, we will provide that option to consumers in the U.S. where theaters are open. We realize that a lot of consumers can’t go back to the movies due to the pandemic, so we also want to give them the option to see WONDER WOMAN 1984 via our HBO Max platform.”

There was no indication about whether Wonder Woman 1984 would be available for purchase through video on demand entities like iTunes, Amazon or Vudu.

Wonder Woman 1984 was originally scheduled to be released on June 5, 2020. But ever since the coronavirus pandemic hit the world, the film has been delayed a few times. First the release date was pushed to Aug. 14, then Oct. 2, and now Christmas Day.

This announcement from Warner Bros. comes right after theater chains Cineworld and Regal announced they would be closing virtually all of their locations for the rest of 2020.