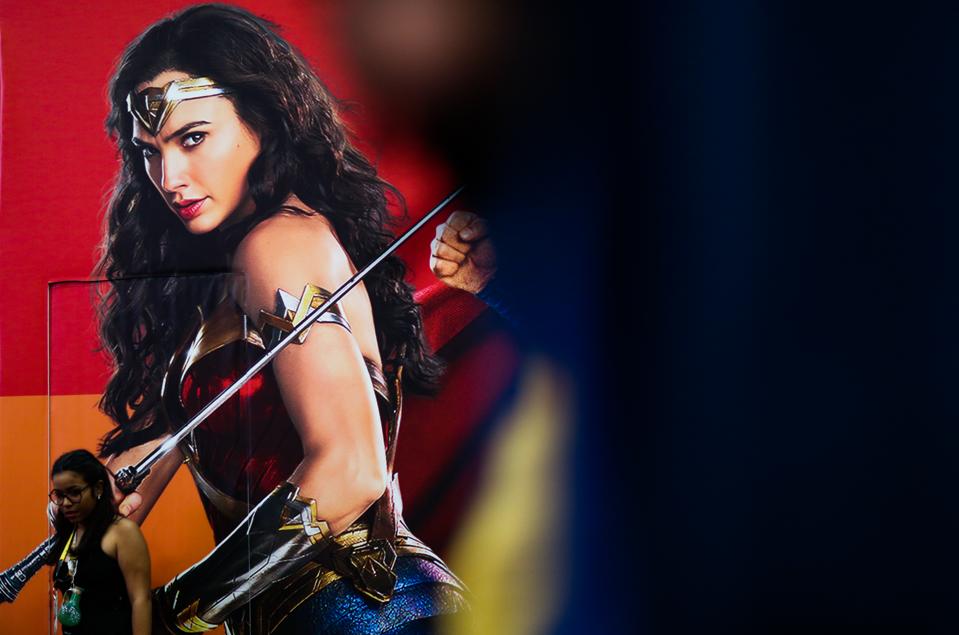 In a potentially transformative experiment in the way Hollywood distributes its movies, WarnerMedia said it will debut its blockbuster sequel Wonder Woman 1984 Christmas Day simultaneously in theaters and on its subscription streaming service HBO Max.

In announcing the Wonder Woman decision, WarnerMedia CEO Jason Kilar positioned the move as a fan-friendly experiment in an extraordinary time.

“We see an opportunity to do something firmly focused on the fans: give them the power to choose between going to their local cinema or opening on HBO Max,” Kilar wrote. “Super-fans will likely choose both.”

Major theater chains have strongly resisted past efforts by studios and Netflix NFLX to shrink the window between a theatrical debut and a film’s subsequent availability on other distribution platforms such as DVDs, electronic sell-through and online. But most major theater chains are in no position to block anything these days as they cling to solvency amid the pandemic’s closures and a lack of new product.

Debuting a big franchise film like the Wonder Woman sequel on a streaming service simultaneously with a theatrical release represents a big shift in Hollywood tactics that could have long-term impacts.

“The glass is continuing to shatter across the historically rigid sequential release windows of the feature film industry,” wrote industry analyst Rich Greenfield of Lightshed Partners in a post this week.

Wonder Woman is one of the most important franchises in the WarnerMedia portfolio, the eponymous 2017 film that rebooted the franchise grossing $821 million worldwide, just over half that in the United States.

The sequel was expected to be even bigger. It likely cost more than $200 million, with tens of millions already spent on marketing. And Kilar’s announcement comes after some other notable experiments, and failures, amid the pandemic’s extraordinary dislocations.

While most Hollywood studios pushed nearly all their big films into 2021, WarnerMedia debuted another would-be blockbuster, Christopher Nolan’s Tenet, in theaters. That was in part because of the director’s strong insistence on a traditional release.

But Tenet has grossed only $56 million domestically after two months in theaters, far less than any recent Nolan film.. Even with another $297 million in international box office, Tenet was a huge financial miss for WarnerMedia.

Disney made the film version of Hamilton available free on Disney+ in July, after scotching a theatrical release. The move worked beautifully, driving some 7 million in signups to the service that month at a time when Disney+ had little other original new shows.

Then Disney put the live-action Mulan on the service, but only for subscribers who paid an additional $30. Disney hasn’t released figures but Mulan is widely believed to have underperformed compared to the film’s production and marketing costs. Now Disney+ will debut the next Pixar movie, Soul, also on Christmas Day.

And NBCUniversal is using a revenue-sharing deal it has signed with major theater chains AMC and Cinemark to take eight films to its online outlets in as few as as 17 days after they debut in theaters in the next several weeks. Many of those are smaller-budget projects by far than Wonder Woman 1984, which is estimated to have cost $200 million to make.

Greenfield suggested the day-and-date WarnerMedia plan could become a new norm, particularly as the pandemic drags on even as vaccinations slowly roll out nationwide.

“Experiment or not, this is a very big deal for the global film industry,” Greenfield wrote. “It reminds us of the crack that starts in the movie Ice Age, when Scrat pulls the acorn out of the ice and ultimately starts an avalanche.”

Greenfield has been among the loudest voices urging Hollywood studios to accelerate into the streaming future. He even suggested in a separate post this week that WarnerMedia and NBCUniversal merge, and their parent companies get out of the content business entirely.

Greenfield said the move should boost HBO Max, which has suffered from brand confusion and a botched launch that took place about the time Kilar took over as CEO. Former head of both Hulu and the failed video startup Vessel, Kilar has since moved to restructure WarnerMedia’s operations to focus on streaming first, eliminating hundreds of jobs and even entire units.

Kilar also closed two apps built around the original HBO pay-TV channel, to reduce brand confusion. Statistics show that confusion continues, with only 30 percent of HBO subscribers aware they also can get all the additional programming on HBO Max for the same price they’re already paying for just HBO.

Making a blockbuster available for free on the service (and not on HBO, at least in the initial window) should encourage conversions of existing HBO subscribers, new signups and reduced churn. All those will be important as the competition in the subscription streaming market gets even tougher with next year’s debut of the beefed-up and renamed Paramount+ service from ViacomCBS and a Discovery service.