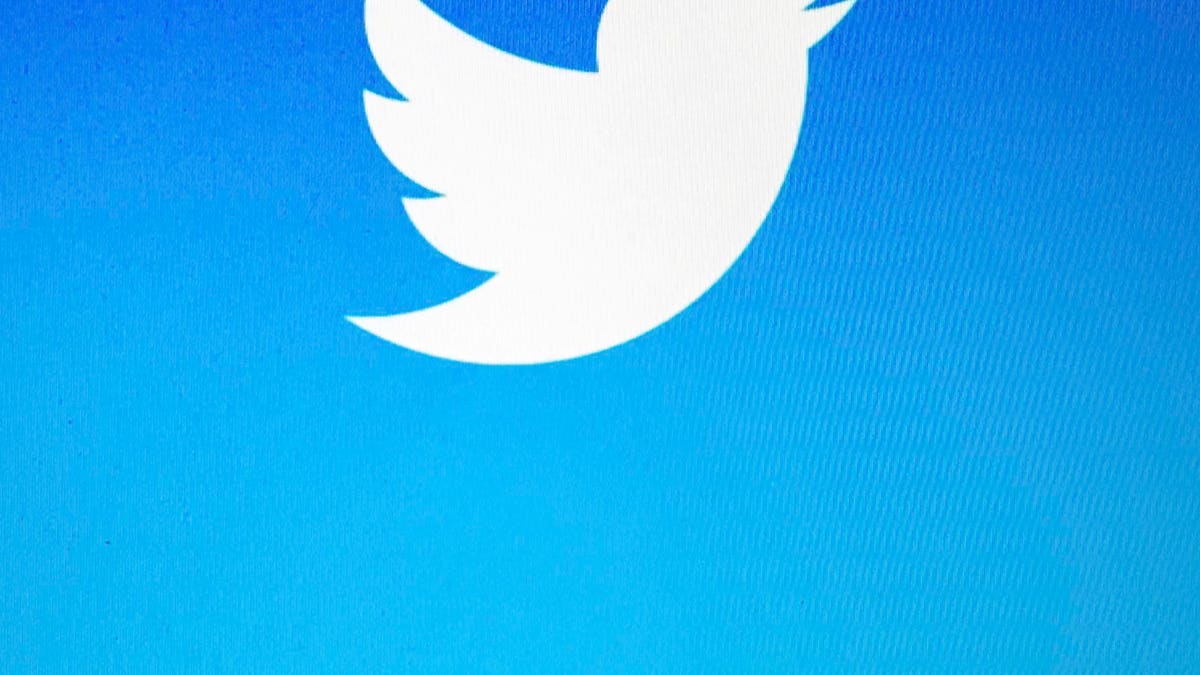 Back during the 2016 Republican presidential primaries, Sen. Marco Rubio talked about student loan debt he’d run up while in college and law school. Notable about his recollections is that he indicated the debt was a past tense concept.

When you’re part of a political system that doles out trillions each year, money finds you. Always, always, always. It doesn’t always find you directly, but find you it does. If your son, daughter, nephew, niece, husband, wife, father or mother is a senator, you’ll not so coincidentally find that all manner of interesting and remunerative work and investment opportunities come your way.

Hunter Biden is a symptom of the above truth. The New York Post ran a report about some e-mails Biden sent that confirm what’s long been known: to influence the doings of his powerful father, various businesses and countries directed substantial funds to the powerful father’s son. If Hunter Biden were Hunter Smith, merely the son of a Delaware lawyer, he would not have enjoyed pay from Ukrainian energy firms and Chinese investment funds. Money found him because of his father. It’s all a waste of words so obvious is it.

Which brings us to Twitter TWTR . By now most everyone knows that Twitter chose to block the sharing of the Post article which further confirmed what everyone with a pulse knew about Joe Biden’s son. As a shareholder in Twitter, its decision was bothersome to me. More on that in a bit.

Even more bothersome has been the reaction to Twitter among conservatives. One conservative editorial observed that it was “the right call” for Republicans to subpoena Twitter CEO Jack Dorsey. It seems conservatives now believe that what they deem “dishonest and abusive assaults on ideas” by private companies are now a federal matter. How things have changed on the right. For the worse.

Up front, Twitter is not a public forum. Though it’s nominally open to all comers, Twitter, like any business, implicitly or explicitly reserves the right to refuse service or use to anyone. So while it’s disappointing that the site would disallow the sharing of the Post’s enhanced revelation about Biden, that’s its right.

It’s similarly the right of Amazon AMZN to spike a movie by conservative theorist Shelby Steele, as is it the right of Google GOOG to fiddle with searches for the Great Barrington Declaration. About the latter, I was in Great Barrington for the writing and signing of it by eminent doctors. I support its conclusions wholeheartedly.

At the same time, I support the right of private businesses to do as they wish with what is their property. The reality is that the decisions made by Twitter, Amazon and Google are economic ones. They seem mistaken to me, and perhaps threaten their long-term viability. But what a business does with its property isn’t something for politicians to question. This is something conservatives used to believe.

They believed it because they believed in property rights first and foremost, but also because they recognized any political meddling with businesses invites quite a bit more of it. If conservatives are going to haul Jack Dorsey before Congress to explain his company’s decision to allegedly protect Hunter Biden, won’t liberal politicians soon enough be calling Jeff Bezos before Congress to explain Amazon having had the temerity to meet the needs of customers in ways they never imagined? Oh wait, liberal politicians have already done this. Which is also the point. Do conservatives feel comfortable increasingly mimicking their reliably emotional counterparts on the left?

Don’t conservatives also dislike affirmative action, or forced outcomes? Are they now of the view that Google doesn’t play fair with its search technology, so government must step in to require more conservative lean in its searches? Is the next step that Amazon and other producers of content will have to prove to Republicans that they’re creating sufficient pro-market and pro-family content? Will Twitter soon be required to detail its efforts to push conservative commentary into the feeds of readers?

Some will say the questions are simplistic, but then so has been the conservative freakout over the companies mentioned. If they want to slant their content, searches and feeds to favor the liberal point of view, that’s their right.

At the same time, it’s the right of conservatives to take their eyeballs elsewhere. Which in the past is what conservatives would have said. If a business is offending its users, the slights represent a market opportunity. Wasn’t Fox News a market response to news reporting that was heavily left leaning? Readers know the answer.

The same answer should apply to Twitter, Amazon and Google. If they’re favoring the left, they’re making an economic decision that potentially imperils their long-term viability. So rather than Republicans cheered on by conservatives using the threat of government force to allegedly achieve affirmative treatment from technologists who swing left, why not let markets sort things out?