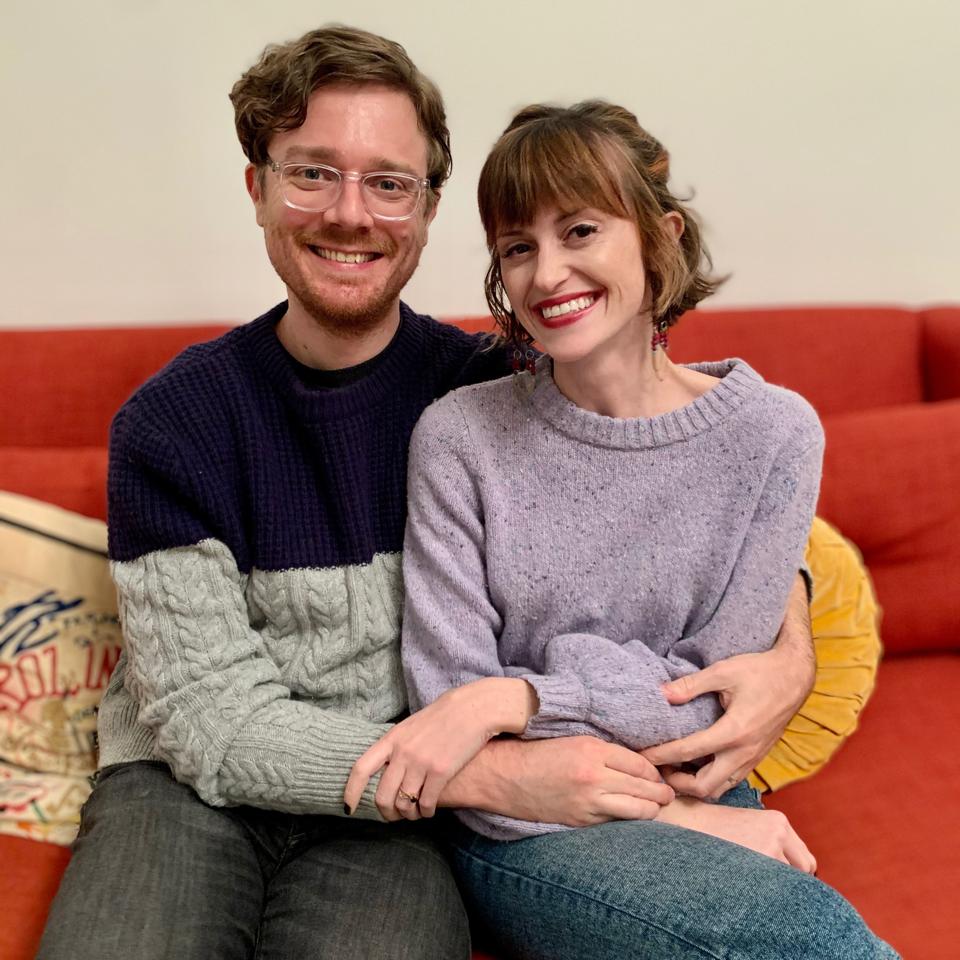 Despite the dire reports about the New York City real estate market, transactions are taking place and, in some cases, there are bidding wars — and not just in the suburbs.

Here’s a look at two sets of buyers and what they encountered during their experience in a housing market affected by the pandemic.

Mychal Phillips and Mario Schollmeyer had been following the Brooklyn market and popping into open houses for years while living in a one-bedroom rental in Fort Greene, and decided it was the right time to become homeowners in the city they loved.

Earlier this month, they closed on a two-bedroom ground-floor apartment with a private backyard in a Park Slope brownstone.

“We always knew Brooklyn was our forever home,” says Phillips, an actor who performs in musicals. “With so many people moving out and interest rates so low, we thought it was a good time to buy.”

In mid-July, the couple began working with George Case and Jeanne Byers of Warburg Realty. Initially, they saw lower prices on apartments that didn’t tick all of their boxes, but since having outdoor space wasn’t negotiable, they actually ended up being outbid on two other apartments.

“We weren’t the only ones with that thought process,” Phillips says, and since open houses were by appointment only, the people making those appointments were more likely to be serious.

Before submitting an offer, which was over the asking price but still within their budget, the couple saw the apartment over FaceTime. Phillips says they don’t regret the decision to pounce on the unit, which the sellers had lived in for 30 years.

“It just had a warmth to it when we walked in,” Phillips says. 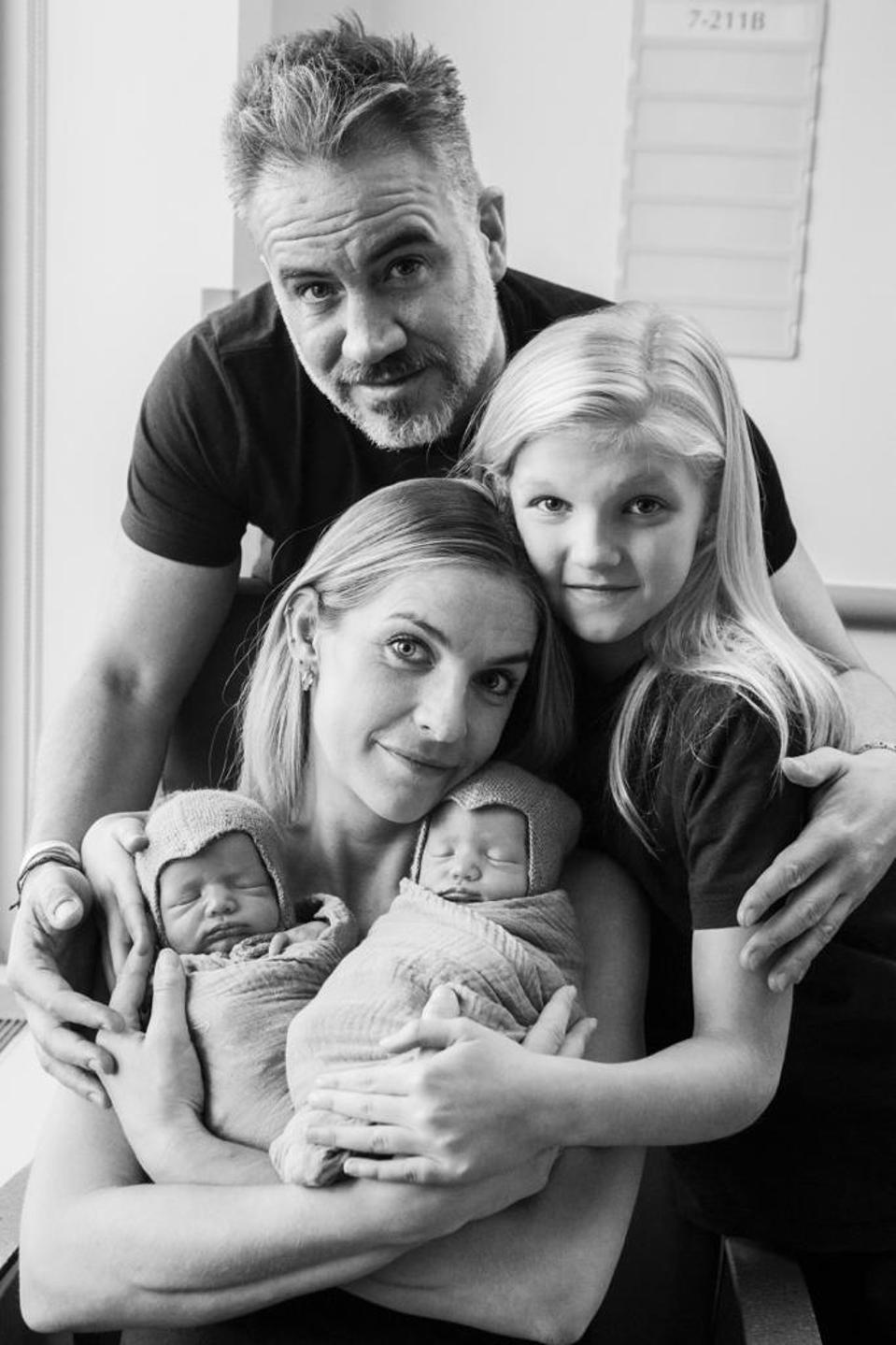 Julio Ramírez and Agla Björnsdóttir with their daughters.

It didn’t take long after the pandemic hit for Agla Björnsdóttir and Julio Ramírez to decide it was time to go.

With the city shuttered, the couple’s Battery Park City apartment, which they shared with their 12-year-old daughter and two-year-old twin girls, began to feel confining.

“With everything being closed we felt we needed more space,” Björnsdóttir says. “And everything that we loved about the city — restaurants, Broadway — is kind of gone.”

Within weeks, they began looking at properties in Westchester and they recently closed on a house in Rye.

The couple still owns a boxing gym in the Financial District called Bout Fight Club, which is open at 30% capacity, and Ramírez works as a financial advisor, so they still plan to be in the city regularly.

“We still have a lot invested in the city,” Ramírez says.