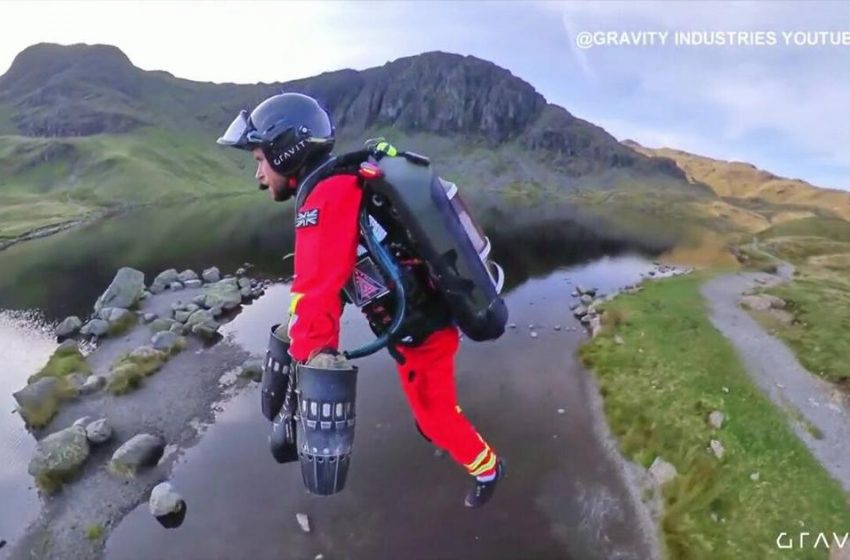 (CBS Newspath) — Like Tony Stark in Iron Man, now British soldiers may fly into the future. The invention is called “the real-life Ironman” and could be the future of war.

“So when you’re assaulting a ship coming from a ship to a beach trying to get to a hilltop…trying to outflank an enemy position. all of those things become super fast without depending on a helicopter,” said Gravity Industries founder Richard Browning.

The new technology has a top speed of 85 miles per hour and can fly for about five minutes.

“We can now move individual special forces soldiers in a very very nimble way where trying to counter that becomes a real challenge,” he said.

The invention could save lives. Last year, paramedics tried it out to reach…

Can India’s COVID-19 emergency be fixed without politics?

Are big hiring incentives paying off for business owners?