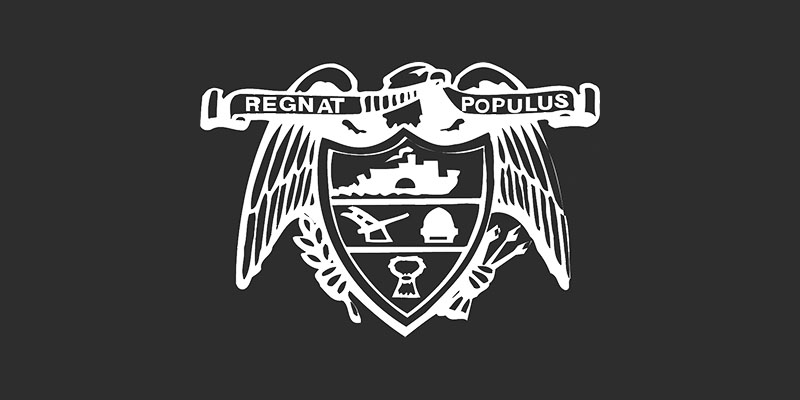 An indictment unsealed in U.S. District Court in Seattle charged Estonian citizens Sergei Potapenko and Ivan Turogin, both age 37, with wire fraud and conspiracy to commit money laundering. According to the charging documents, they worked with four unnamed co-conspirators living in Estonia, Belarus and Switzerland.

Prosecutors said the suspects tricked hundreds of thousands of people from 2015 to 2019 into buying contracts for a cryptocurrency mining service called HashFlare and investing in a virtual currency bank called Polybius Bank. In reality the businesses operated as pyramid schemes, prosecutors said.

The men are accused of using shell companies to launder the fraud proceeds and to purchase real estate and luxury cars. The pair are in custody in Estonia pending extradition to the U.S., the…