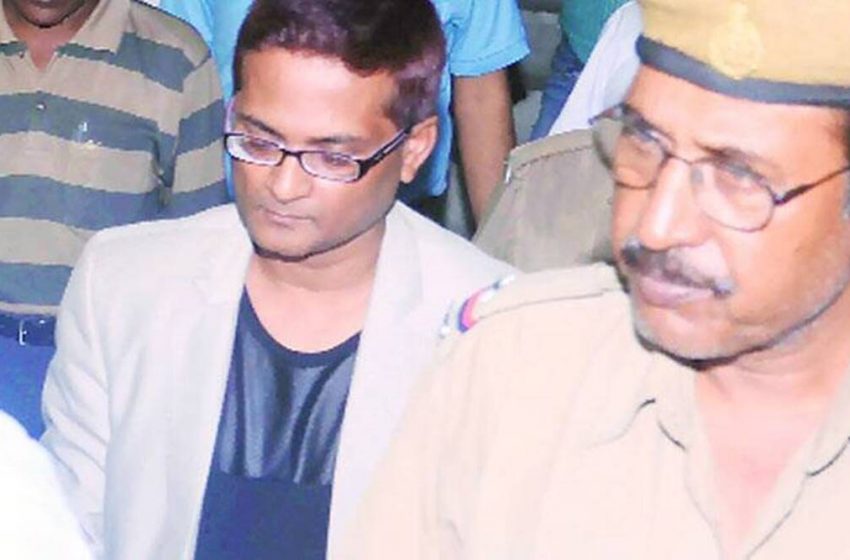 The ruling BJP in Tripura welcomed the supplementary chargesheet filed by the Central Bureau of Investigation (CBI) against Rose Valley Real Estates & Construction Limited (RVRECL) in Gomati district. It alleged that many Left Front leaders and ministers were involved in the ponzi scam.

While the chit fund swindled crores of rupees from the people of Tripura and rolled down shutters, the investigation has revealed that investors of accused company’s Amarpur Branch in Gomati district were cheated through non-refund of their investment and alleged misappropriation of Rs 4.81 crores.

The CBI had earlier registered a case on the orders of the High Court of Tripura. After a series of investigations, the chargesheet was filed Friday, a statement from CBI said.

The supplementary chargesheet was filed against RVRECL, its then chairman and director Gautam Kundu, then directors Shibamoy Dutta, Ashok Kumar Saha and Ram Lal…

Viewpoint: Politics is in the way of public safety, crime

Why businesses use so much jargon