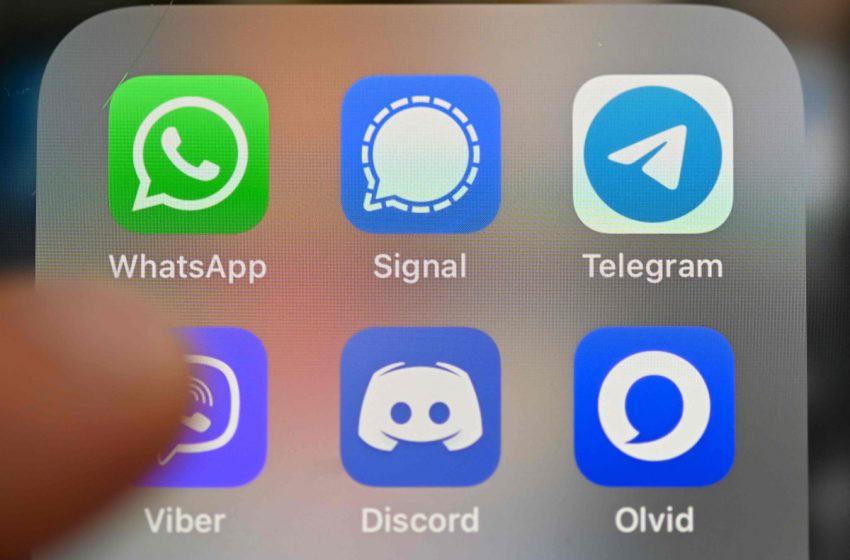 WHATSAPP is one of the safest chatting apps you can use but that doesn’t stop hackers and scammers trying to catch you out on it.

Here’s the three most dangerous WhatsApp scams we’ve spotted in the past month.

Cyber-security experts recently warned about a dodgy version of WhatsApp that exposes its users to hackers.

The WhatsApp “mod” – an unofficial version of the chat app that grants users additional features – invites dangerous malware into your phone.

That malware can launch ads, purchase subscriptions, and intercept your texts, according to researchers at Russian security outfit Kaspersky Labs.

The popular WhatsApp messenger mod exposed by the team is called FMWhatsapp.

They’re built by tech whizzes who…

State comptroller criticizes OTB over perks for board members, executives