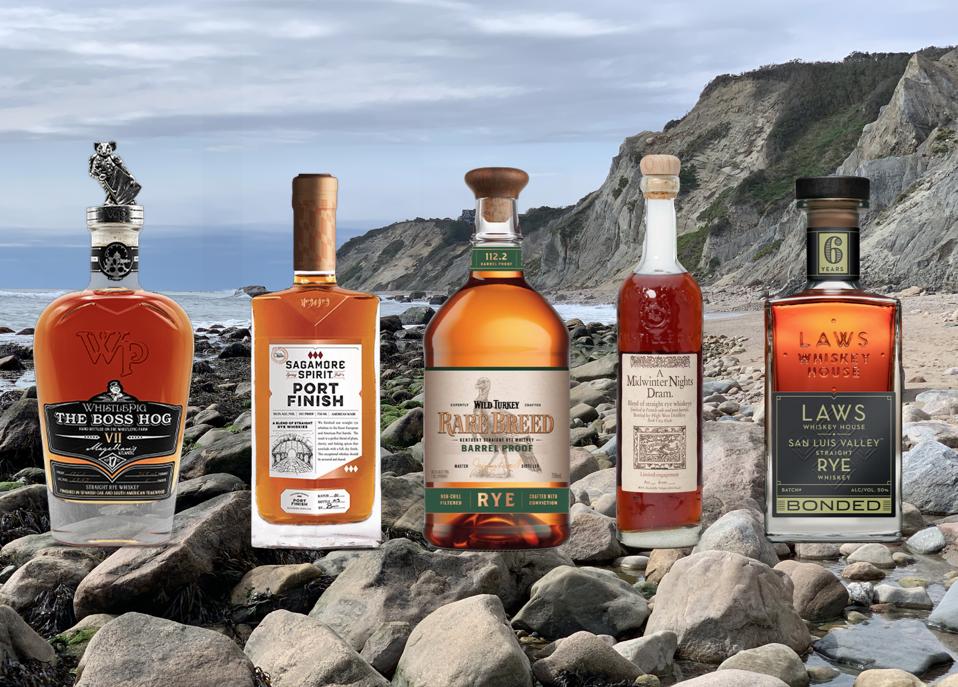 After taking a look at the best bourbons of 2020, it’s now time to fix our gaze upon another mashbill, altogether. We’re talking, of course, about the other classic style of American whiskey: rye. No disrespect intended; long gone are the days in which rye could be considered an also-ran. According to the Distilled Spirits Council, sales within the category have skyrocketed some 1275% over the past decade. A historic spirit that was all but forgotten by the turn of the century is now moving more than 1.2 billion cases annually.

Spearheading that surge is the super premium segment. Whereas a $20 bottle of rye was blasphemous in the early 2000s, notable brands such as WhistlePig, High West, and Michter’s have convinced consumers that high quality entries are worth triple that amount—and more. These brands continue to lead the way with bold new offerings featuring innovative blends and finishes.

Even screw-cap stalwarts such as Old Overholt are now surfing the luxury wave. A perennial favorite among bartenders, the brand just launched its first ever 11-year-old release, priced at $75. The non-chill filtered juice debuts as a one-off exclusive to Pennsylvania and Ohio. But it’ll be bought up before you even know it arrived. So to be fair to a broader audience, we’re including below a list of the best new(ish) ryes that you can actually hope to find—much of them available at online retailers including Flaviar and Drizly. 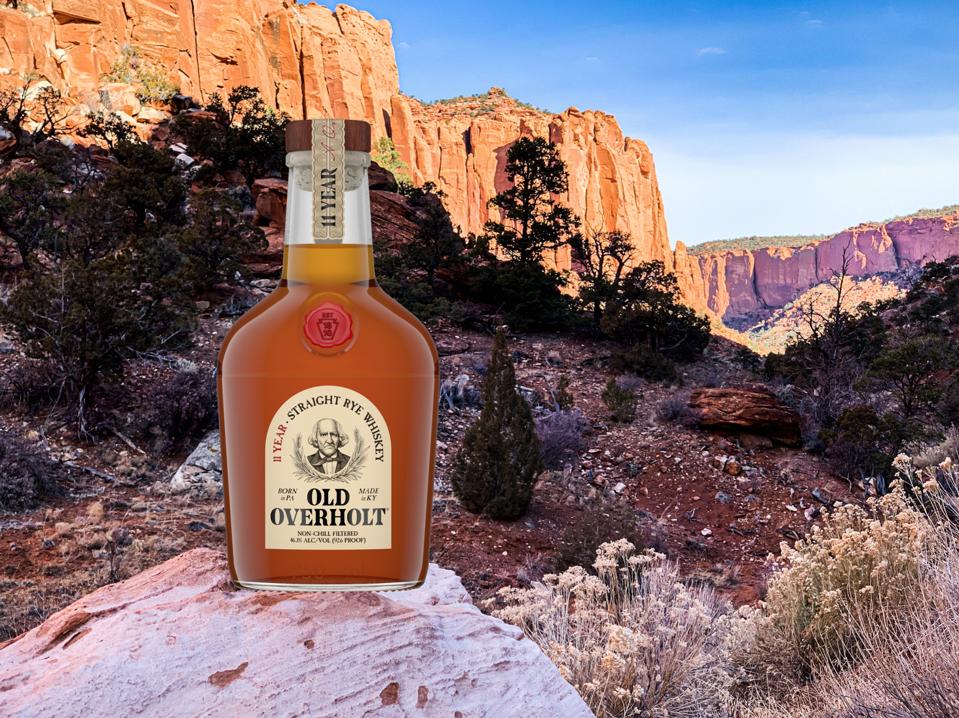 11 Year Old Old Overholt, a limited release available only in PA an OH.

Colorado’s first-ever bonded rye is something special to sip. In February the Denver-based craft producer took home the top prize at the World Whiskies Award—for American rye aged 12 and under. The secret to its success is the unique grain at its base, sourced from a family farm in Alamosa, CO (elevation: 7,500). In alternating turns it imparts elements of honeyed melon, bergamot and fennel spice. The whiskey world ought to keep an eye on this brand as its older stocks start moving from barrel to bottle.

Why You Should Buy Costco’s Kirkland Signature Scotch Whisky

Wild Turkey has been around for 80 years and they held out all that time before blessing us with a barrel proof rye, earlier this year. It was worth the wait. The copper-hued liquid doesn’t flaunt a high-rye grain bill, yet it still sings with spice: cinnamon, black pepper, and, of course, caraway. The brand utilizes a lower entry-proof than many of its competitors resulting in a lower ABV than you might associate with a barrel strength offering. But the real proof is in the drinking, and that 112.2 number ends up delivering the optimal balance between full-flavor and imminent drinkability.

After taking home double gold at last year’s SF World Spirits Competition, this particular expression from Baltimore’s finest craft purveyor is suddenly on a lot of whiskey wishlists. Or it should be, at least. Sourced from MGPI in Indiana—as so many of the top-selling ryes tend to be—this 5-year-old spirit benefits immensely from a sturdy finish in port-seasoned European oak. It dials up the stone fruit edges of the underlying juice, without drowning out those beautiful baking spices at its core.

Utah’s original craft whiskey producer is best known for its artful takes on rye. And this seasonal offering is the crème de la crème. Or creme brûlée, more specifically—since that’s what you’ll detect in this joyous, Shakespearean-inspired hooch. Harnessing the brand’s flagship Rendezvous Rye as its base, its deepens the complexity courtesy of several months worth of finish in a combination of port and French oak barrels. It’s undeniably well-suited to the sophisticated sippers out there. But for a more approachable affair, the brand has just launched a series of barrel-finished craft cocktails—Manhattans and Old Fashioneds, available in bottle form.

WhistlePig practically pioneered the premium rye segment when they arrived on the scene in 2008. Back then, few would ever consider showcasing this style of whiskey along the top shelf. With the Boss Hog series, the Vermont farm-based operation proved that given the proper blend of quality and innovation, folks would shell out three-figure sums for such. Now in its 7th iteration, this one might be the boldest and most ambitious yet. A stunning 17-year old rye base is emboldened by two subsequent rounds of finishing; first in rare Spanish oak, followed by exposure to South American teakwood. Ultimately you’re left with a journey in a dram, embarking with hints of marzipan and maple, before setting sail as a prolonged cherry bomb. 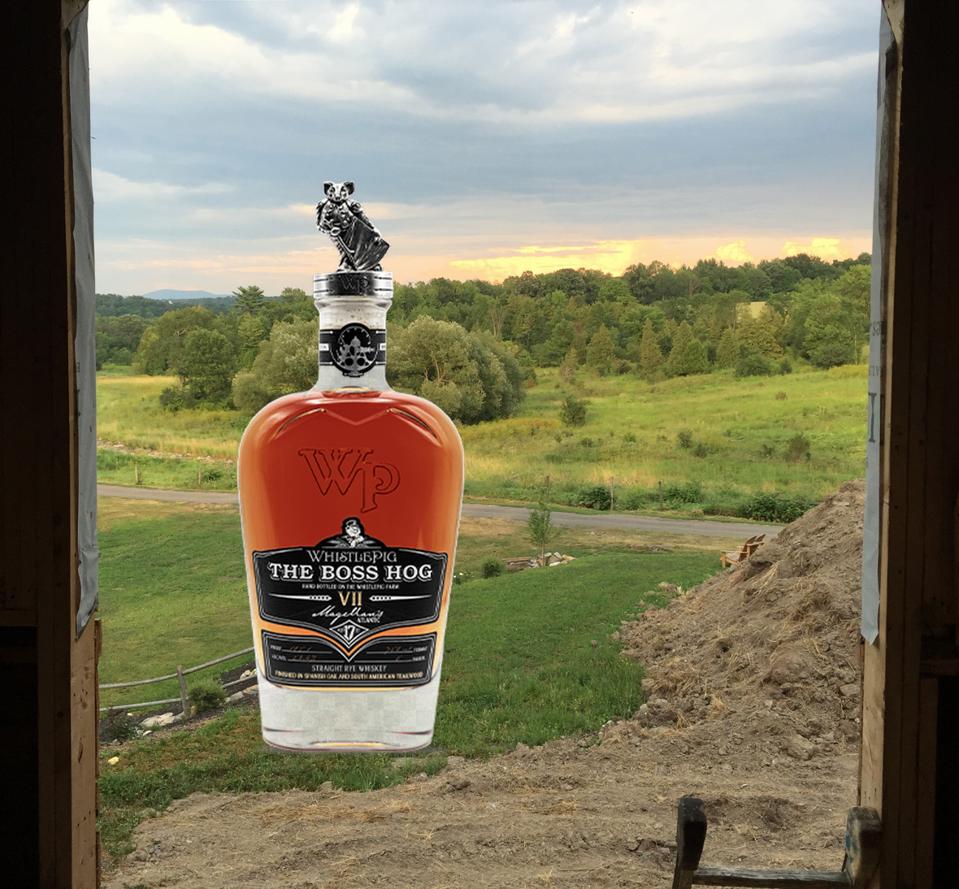