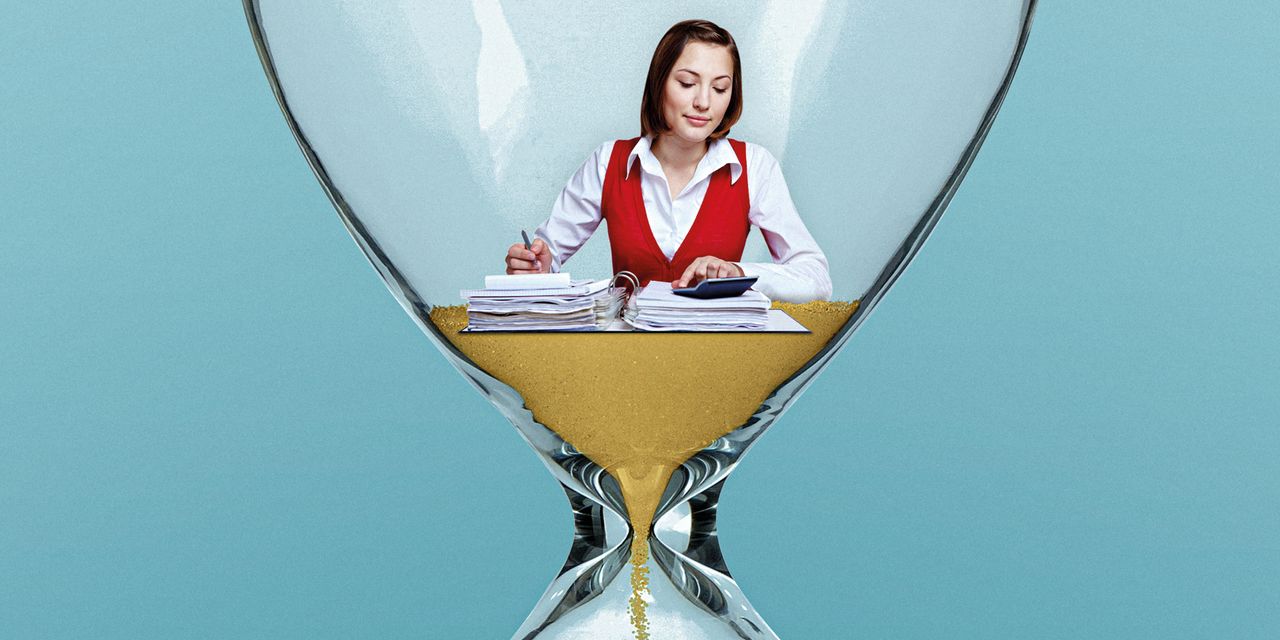 For a few moments, set aside the many postelection questions about what, if any, major tax-law changes may lie ahead. Nobody knows. We won’t even know which party controls the Senate until early next year.

Even so, there still are plenty of opportunities before 2021 arrives for many taxpayers to benefit by reviewing several time-honored tactics and warnings that remain as important and timely as ever.

At this time of year, it’s remarkably easy for investors to overlook a tax issue involving capital-gains distributions by mutual funds, especially stock funds. Mutual funds each year typically distribute all, or nearly all, of their net realized capital gains (if any) to investors during the final quarter, especially December. In certain cases, these payouts may create a surprising headache that tax pros say is typically easy to avoid by doing a small amount of research. It is worth another reminder, especially in light of the market volatility this year—and because the topic may sound counterintuitive.

If you’re planning to make a major new mutual-fund investment for a taxable account over the next few weeks, first find the answers to a few questions: Is the fund planning a large capital-gains distribution this year? If so, how much, and what will be the date to qualify for the payout? For most major fund groups, you should be able to find this information on their websites.

This can be important because these distributions typically are subject to tax when the fund is held in a taxable account. That’s the case even for taxpayers who invest in the fund for a taxable account shortly before the date to qualify for the distribution and even if they reinvest the money in additional fund shares. Some fund groups, such as
T. Rowe Price,
long have posted articles explaining the basics.
Morningstar Inc.
publishes helpful articles on the subject by Christine Benz, director of personal finance.

Depending on the details of what you find and on your tax situation, consider various options:

• Suppose the fund you’re considering is planning a distribution large enough to trigger a significant tax hit for you for this year. In that case, it might make sense to wait to invest in that fund until after the date to qualify for the payout, says Mark Wilson, a financial planner in Irvine, Calif. Waiting would enable you to avoid getting hit by what might be a sizable tax on realized capital gains that the fund had chalked up previously. Or consider a different fund. Mr. Wilson posts details on payouts and articles on the subject on his website (CapGainsValet.com). That includes a “doghouse list” of funds that have estimated distributions over 20% of net asset value.

• Invest in that fund for a tax-advantaged account, such as an individual retirement account or a 401(k). Investors in tax-advantaged accounts “do not pay taxes on dividends and capital-gains distributions in the year they are received as long as the money remains in the account and no withdrawals are made,” writes Roger Young, vice president and senior financial planner at T. Rowe Price, in an article on the company’s website.

• If you’re concerned about tax exposure, you “might want to consider investing in tax-efficient equity funds,” Mr. Young also writes. These funds “typically are managed with an eye toward limiting capital-gain distributions, when possible, by keeping holdings turnover low and harvesting losses to offset realized gains.” Also consider exchange-traded funds.

The stock market’s remarkable strength so far this year can make stock donations to charity an especially appealing option for many taxpayers who itemize their deductions. The typical advice: Consider donating stocks and other securities you’ve owned for more than a year, that are held in taxable accounts, and that have gone up sharply in value from the time you bought them (“highly appreciated securities,” as pros often say). That typically enables donors who itemize to deduct the fair market value of the shares as a charitable contribution. Also, donors avoid getting hit with capital-gains taxes on the increased value of those shares, which they would pay if they sold the shares and then donated the proceeds.

Donate winners, not losers. Don’t donate securities that have declined in value. Instead, consider selling them to create valuable capital losses and then donating the proceeds to charity.

This is a popular, relatively simple and tax-smart way to donate to charity. It’s a “terrific” charitable-giving vehicle, says Sidney Kess, senior consultant at Citrin Cooperman and of counsel to the Kostelanetz & Fink law firm. In a typical case, you can donate cash, securities or other assets to the fund, get a federal income-tax deduction for that year (assuming you itemize your deductions), and then you can advise the fund to dole out gifts to your favorite qualified charities either now or whenever you decide in the future, Mr. Kess says.

Caution: Contributions to donor-advised funds don’t count toward a special new deduction of as much as $300 for taxpayers who make cash contributions to charities this year and who claim the standard deduction for the 2020 tax year. For more, see my previous column.

Your tax-filing status, such as single or married filing jointly, may have a surprising impact on how much you owe. In some cases, two single taxpayers, each of whom have taxable income, may owe more on a combined basis if they get married than they would if they had remained single. This “marriage penalty tax” explains why some people planning to get married before New Year’s Day might save on taxes by postponing the official ceremony until next year—or, as unromantic as this may sound, just remain single.

As The Wall Street Journal’s Laura Saunders pointed out in a column last year, tax-law changes a few years ago “lowered the cost of being married for many couples” but didn’t eliminate the marriage penalty in all cases.

In other cases, two singles who get married may owe less than if they had remained unhitched. That’s known as the marriage bonus.

Mr. Herman is a writer in New York. He was formerly The Wall Street Journal’s Tax Report columnist. Send comments and tax questions to taxquestions@wsj.com.