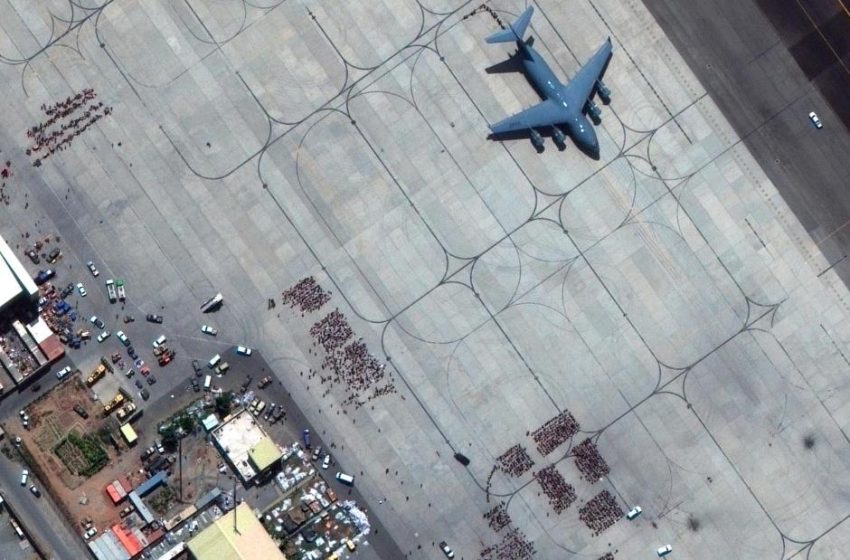 One of the officials also revealed that US special operations forces set up a “secret gate” at the airport and established “call centers” to guide Americans through the evacuation process.

While one of the military officials said the arrangement with the Taliban “worked beautifully,” Americans involved in an unofficial network dedicated to helping Americans and vulnerable Afghans said there were problems — particularly in the beginning — as the Taliban turned away US citizens and legal permanent residents the militant group was supposed to allow through.

The two US defense officials said Americans were notified to gather at pre-set “muster points” close to the airport where the Taliban would check their credentials and take them a short distance to a gate manned by American forces who were standing by to let them inside amid huge crowds of Afghans seeking to flee.

Security National : No, Your Boss Isn’t Messaging You About

Under Ortega, Nicaragua’s ‘Night of Terror’ Is Getting Darker