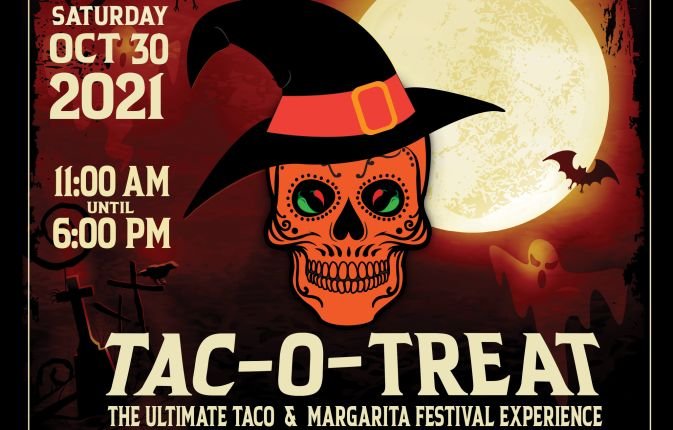 Be weary of purchasing tickets to this Oct. 30 event, as previous stops have been documented as scams.

Adam Dobres of Tucson, AZ has reportedly been stringing along would-be festival goers around the country with promises of tacos, margaritas, and live music at a series of taco festivals in 2021.

According to documents provided by Alec Thompson, Dobres is to be the man behind multiple LLCs responsible for organizing a chain of festivals that include a stop in Kansas City, Tac-O-Treat, scheduled for Oct. 30 from 11 a.m. to 6 p.m. at the Children’s Mercy Park in Kansas City, Kansas.

Earlier stops in Dobres’ festival circuit that were not cancelled have notably failed to deliver even a fraction of what was promised in previous cities such as Buffalo, Scranton, Pittsburg, Fargo, and Des Moines. The Fargo event, which allegedly had just two taco trucks on-site, prompted an investigation from the office of North Dakota…