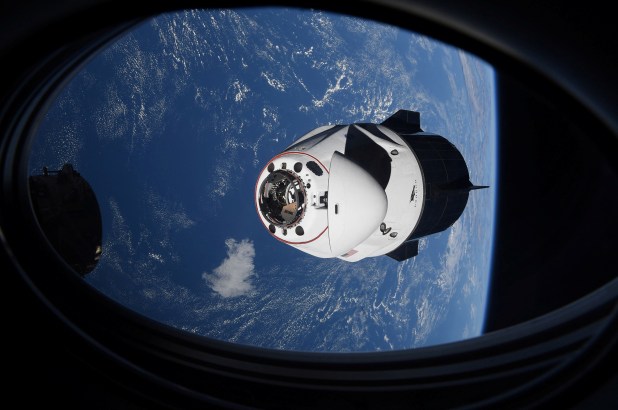 SpaceX’s Crew Dragon Endeavor spacecraft had a close call with an unidentified object before successfully reaching the International Space Station, a report said.

US Space Command warned the crew aboard the spacecraft of a possible collision with an unknown object after launching into orbit on Friday, Futurism reported.

“The possibility of the conjunction came so close to the closest approach time that there wasn’t time to compute and execute a debris avoidance maneuver with confidence, so the SpaceX team elected to have the crew don their pressure suits out of an abundance of caution,” NASA spokesperson Kelly Humphries told Futurism.

At its closest point, the object passed about 28 miles away from the spacecraft, the report said.

Ultimately, “there was no real danger to the crew or the spacecraft,” Humphries told the outlet.

Crew Dragon Endeavour made it to the International Space Station on Saturday.

World Economic Forum special meeting in Singapore to not take