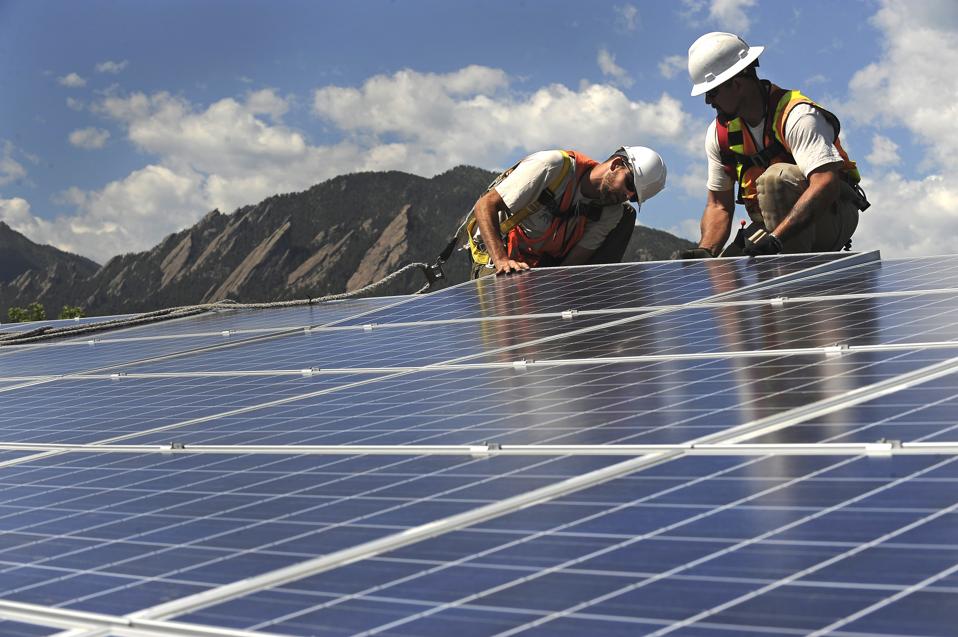 The Devil’s Backbone Adventure Resort in southern West Virginia had once hosted a lucrative coal mining industry. Not anymore. The 20,000 acres is now home to a resort featuring log cabins, all-terrain vehicles and mountain biking paths along the famed Hatfield and McCoy Trail.

It is all part of the grand makeover to convert lands once mined by coal operators into something that can make money. Back in the day, the Devils Backbone netted $1 million in coal-mining leases. Now just one year into its new venture, the group raked in $500,000 — and growing. But one venture is now absent and one the owners say would be a natural fit for the enclave: a solar farm.

That may be coming: American Electric Power’s subsidiary Appalachian Power has issued a request for proposal for up to 200 megawatts of solar energy. It wants to reduce energy bills and to diversify its offerings. And West Virginia’s southern coalfields might be the right spot to locate.

“As soon as AEP AEP made this announcement earlier this year, we started fielding phone calls from four or five solar companies,” says Ruffner Woody, general manager of the adventure park. “And it doesn’t take much: they just need relatively flat land and to be near a transmission system. Everyone is looking for that post-coal game plan. That is why we developed a resort.

“We would be totally open to a solar project,” he continues. “It would burnish the natural image we have created. We all know coal is not what it used to be. You can’t find anyone to lease your property for that purpose.”

The Solar Energy Industries Association told reporters yesterday that solar is an $18 billion industry. While it now supplies 3% of the country’s electricity, it has a goal of getting to 20% by 2030. And areas now hard hit by the decline of coal are excellent prospects and could host solar projects that put folks back to work — a policy that is endorsed by President-elect Biden. If it meets its 2030 goal, the sector would employ 600,000 people and add $345 billion to the national economy while offsetting carbon emissions by 35%.

During the press confab, Abigail Ross Harper, the executive director of the solar association, laid out several policy objectives she hoped the incoming Biden administration would achieve: creating a national clean energy standard, expanding the clean energy infrastructure and making sure energy markets are competitive.

“President-elect Biden has been clear about the importance of good jobs and we pay 31% higher than the national median … We have grown in states that you do not think of as the sunniest,” Harper says. “There are enough resources in all 50 states for there to be solar markets. It is about cost, policy and access to markets. We need to be able to compete. There could be deployment in Appalachia so folks could transition without having to move. Many of our jobs are in construction,” which uses a similar skill-set across industries. 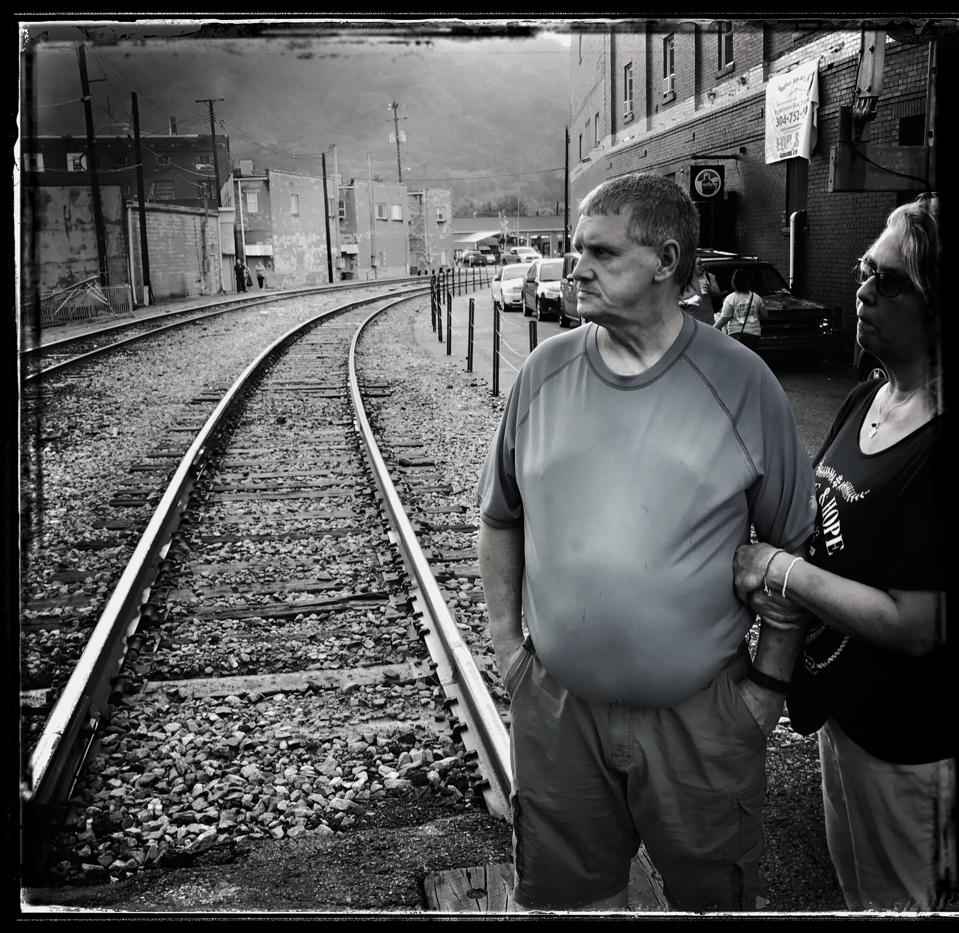 Consider that West Virginia has hundreds of square miles of distressed land. Some of that is flat with access to the grid. Utility-scale solar could be placed on that property, says Evan Hansen, president of Downstream Strategies in Morgantown, W.V. and a Democratic representative to the state legislature. Companies could locate in the state and within reach of the electric grid that would be supplying them green electrons. That would help them meet their corporate goals of cutting CO2 and employing more renewable energies. It’s especially useful, he says, for enterprises that run big data centers with a lot of computers.

The key is in getting the state’s leadership to back such diversification efforts by, in part, creating incentives to use sustainable energy.

Before the coronavirus hit, 250,000 solar jobs existed in the United States. By comparison, there are about 45,000 coal mining jobs — a number that is going down: since 2011, 60% of domestic coal-fired power plants – 318 out of 530 plants — have closed, says the Sierra Club. About 66 of those have been shuttered since Donald Trump took the oath of office.

Ruffner Woody, with the coal-property-turned-theme-park, says that it is in the interest of the coal industry to support the build-out of solar farms in West Virginia. Consider that coal mines run on electricity, which is a big clump of their overhead expenses: a solar farm would reduce those energy bills. “A coal mining operator would be crazy if it didn’t work out a deal with a solar company to lower its cost.”

But the reality is that steam coal used to generate electricity has run out of favor. For mining to succeed, Woody adds, the land has to contain metallurgical coal used to make steel. Even then, the coal seams are thinning out and the prices are no longer high enough to make the venture lucrative.

Landowners are therefore forced to rethink their futures. And new solar energy projects may provide them — and the region — with their brightest prospects.