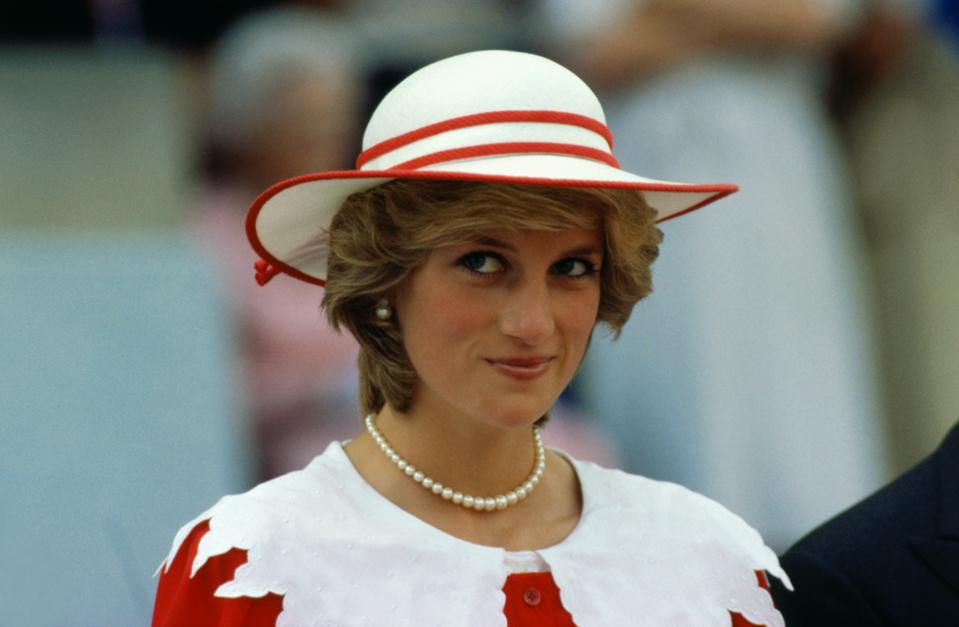 Diana, Princess of Wales, wears an outfit in the colors of Canada during a state visit to Edmonton, … [+] Alberta, with her husband.

Already binged on The Crown Season 4 and feeling a little lost? Fear not, there’s plenty of royal content to help fill the void.

Interest in Princess Diana, in particular, has surged after the late princess was introduced in the new season—played by Emma Corrin—and as people have rediscovered her story on The Crown, so too have past documentaries about Diana seen an uptick in viewers.

Here are some documentaries to check out after you’ve watched The Crown Season 4—that is if you haven’t watched them already.

The Story of Diana

Where to watch: Netflix NFLX

This two-part documentary first aired on ABC in 2017 to mark the twentieth anniversary of Princess Diana’s death. The feature-length episodes, produced by ABC and People magazine, explore Diana’s life and ascension to the Princess of Wales and the People’s Princess.

“These interviews will be woven together with People‘s unparalleled reporting, as well as captivating archival footage of the Princess of Wales. The documentary will not only explore the remarkable chapters of Diana’s life, but will also delve deeply into the ways in which her story remains relevant today. This television event will remind the world why they fell in love with Diana in the first place – and will introduce her to a whole new generation,” said ABC at the time.

Diana: In Her Own Words

Where to watch: Netflix

This British documentary, first aired on the U.K.’s Channel 4 in August 2017, and proved controversial because it used private footage never before seen in the U.K. of Diana talking about the breakdown of her marriage to Prince Charles.

The tapes were recorded conversations between Diana and her speech coach Peter Settelen between 1992 and 1993.

Some excerpts were shown in the U.S. on NBC in 2004, but In Her Own Words marked the first time the footage aired in the U.K. and reportedly prompted Diana’s brother, Earl Spencer, to plead with Channel 4 not to air the tapes.

The Diana Interview: Revenge of a Princess

A more recent documentary, first aired by the U.K.’s ITV this month, investigates the circumstances surrounding Diana’s infamous 1995 BBC interview with Martin Bashir in which she revealed Prince Charles’ infidelity with the famous line “there were three of us in this marriage”.

The two-part documentary aired as questions were raised about how Bashir managed to convince Diana to do the interview. Bashir is accused of tricking Diana into doing the interview by having a BBC graphic designer create fake bank statements to convince Diana’s brother, Earl Spencer, that the royal family was paying people to spy on her.

The BBC is now independently investigating the allegations.