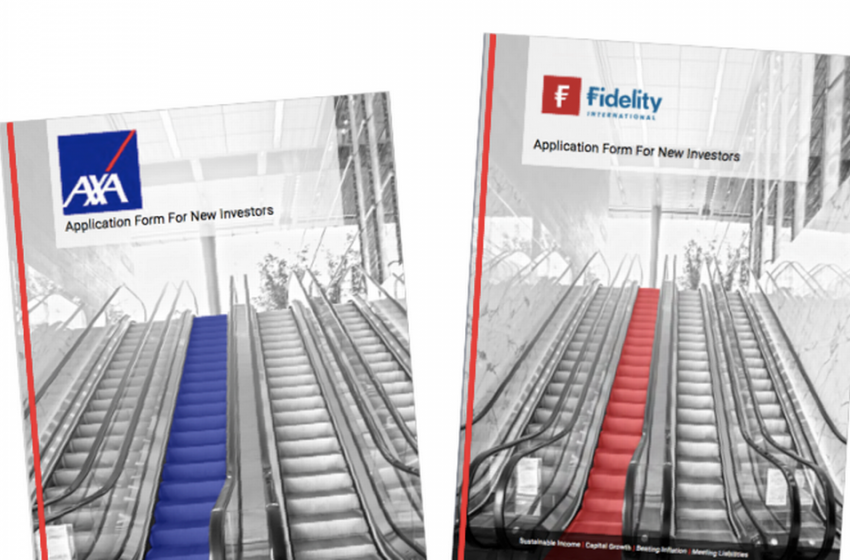 If I had to guess, I’d say the crooks behind a fake AXA investment fraud that I exposed earlier this year are the same people who are also ­passing themselves off as Fidelity International.

In April I told how an NHS worker lost her retirement savings of £100,000 when she paid for what she thought were savings bonds with AXA, and the cash disappeared into the hands of online scammers.

The fake brochure she was sent was almost identical to one that I’ve now seen being used by a clone Fidelity fraud.

Illness has forced Jane to retire early and she needed to save the money to pay a tax demand which is due next year.

“I wanted to invest in a one-year bond, so I searched online,” she said.

“One of Google ’s top results was for Fidelity, a financial company I had heard of and was confident of using.

“I made an email enquiry and was…

Viewpoint: Politics is in the way of public safety, crime

Why businesses use so much jargon