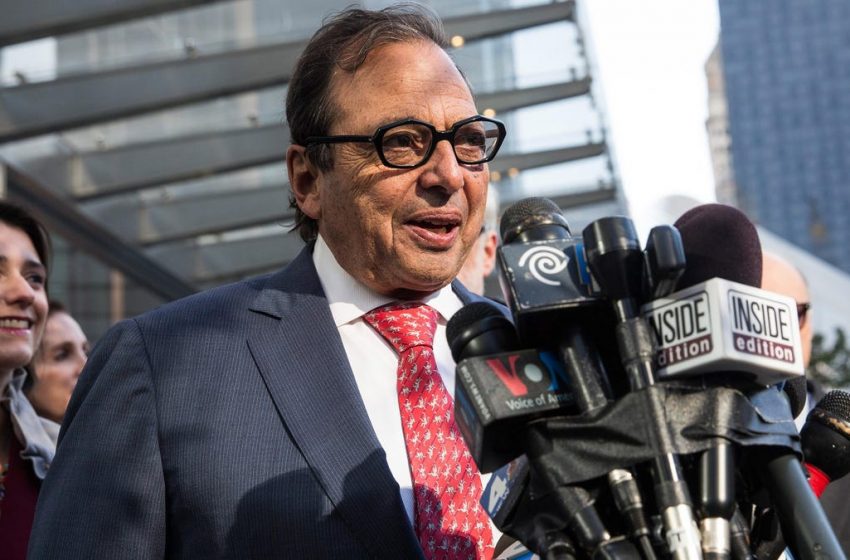 Douglas Durst, the president of the Durst family’s billion-dollar Manhattan real estate development company, testified during Robert Durst’s murder trial Monday that he is scared of his older brother, who he believes wants to kill him.

“He’d like to murder me,” Douglas told the Los Angeles court Monday, adding he felt “frightened” and only came to court to testify at the murder trial for Robert’s slain friend Susan Berman because of the threat of being subpoenaed.

Douglas said he hired security for his court appearance Monday because he’s afraid of Robert, who he says has threatened to kill him, and believes his brother may still be able to carry through on previous threats.