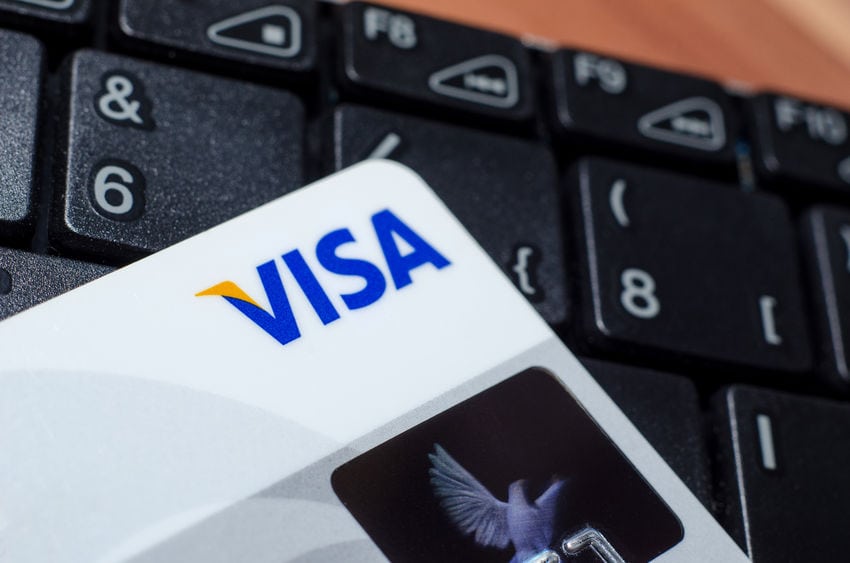 San Francisco-based Plaid facilitates connections between more than 11,000 financial service companies and 200 million consumers, according to WSJ. The company is considered by some experts to be able to eventually let consumers make purchases without a debit or credit card provider.

Companies like Plaid are particularly attractive to merchants who want solutions that avoid Visa’s swipe fees.

WSJ noted at the time of the deal that Plaid is one of the few of its kind that provides apps with access to financial accounts. The acquisition comes at a time when consumers are showing a willingness to avoid major legacy banks and credit companies in favor of millennial-friendly financial services apps.

Plaid doesn’t operate a payments network although its software can determine how much money is in a consumer’s bank account. Ultimately, access to this information could result in the creation of a brand new payment system.

The DOJ is close to finalizing a decision if it will take legal action to block Visa’s multi-billion dollar acquisition. The regulatory body has concerns that under Visa’s umbrella, the competitive environment in the payments sector will suffer.

While a decision hasn’t been made, the DOJ is currently preparing for potential litigation, including calling on witnesses. The agency has also interacted with merchant trade groups and other experts.

The DOJ’s involvement immediately follows a shakeup in which the top antitrust official, Makan Delrahim, made changes in how it evaluates financial sector competitive concerns, according to WSJ. Delrahim was quoted as saying the agency needs to take a “fresh look” at how new technology companies are able to change the competitive landscape in the banking and payments industry.

Washington politicians on both sides of the aisle are somewhat on the same page in keeping a close eye on how big tech companies are changing the way people shop, work, and interact with each other, according to WSJ.

However, the upcoming presidential election could complicate any legal proceedings against Visa. If charges are in fact laid in the coming days, the case could potentially be handled under a Joe Biden administration.

Biden was quoted as saying that economic concentration “threatens our American values of competition, choice, and shared prosperity.”