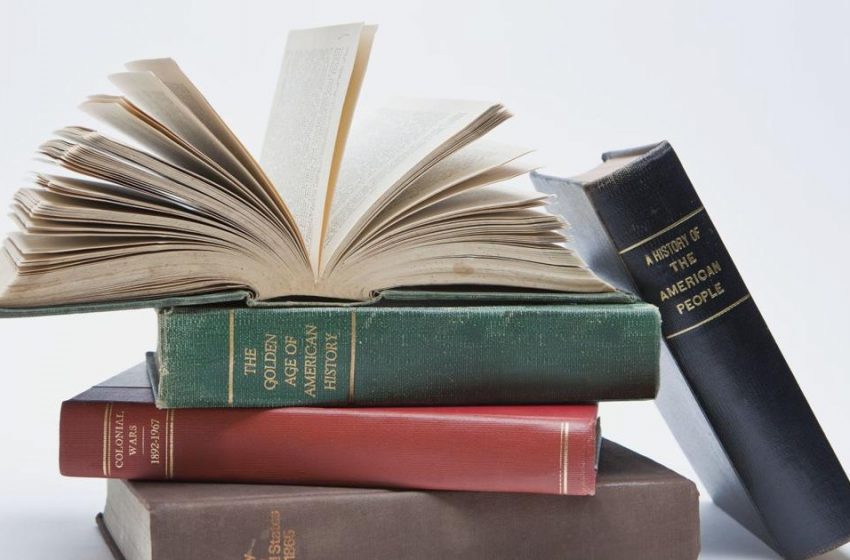 You can’t change the past, but what can change is the way the past is discussed in the classroom.

Proposed changes, or at least what some believe those changes might be, to the state’s social studies standards have some Minnesotans and some local residents up in arms. They’re concerned that those changes will introduce an inaccurate, divisive and anti-white perspective into the curriculum.

The Minnesota Department of Education is in the process of revising K-12 social studies standards. Schools won’t implement the revised standards until 2025 at the earliest, but several Faribault community members last week expressed concerns about the future curriculum veering into political territory. Many urged the district to avoid pushing political views on students.

“The education of our children should be…