The port handled the equivalent of 100,096 20-foot containers in April, up 25 percent from a year ago, and the largest monthly amount of imports in the port’s 94-year history.

For the first time, more than the equivalent of 100,000 20-foot containers were moved in a single month, according to port officials.

Longshoremen handled a record amount of import and exports combined in the first quarter of 2021, outpacing the previous first-quarter record set in 2019. 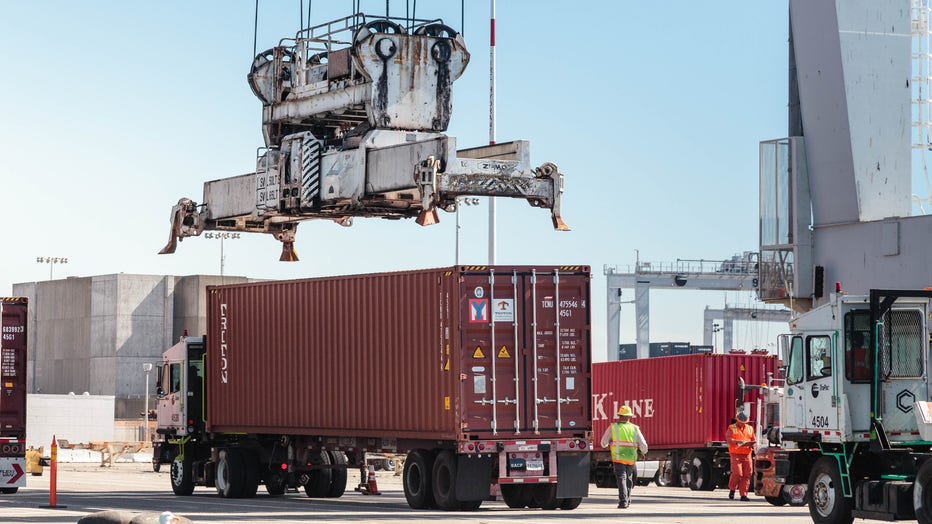 “We’re sounding like a broken record, but containerized trade continues to flourish as the U.S. economy rebounds,” Port Maritime Director…

Even With California’s Reopening, Many Business Customers Keeping Masks On

Just how to Identify & Avoid Scammers in Dating sites