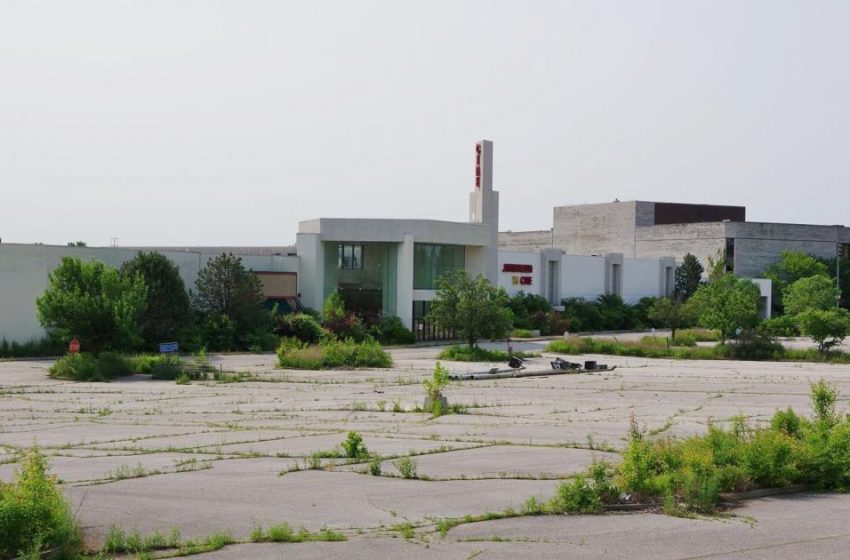 Webb’s opposition effectively kills the project, which would require approval from the county’s planning and zoning commission and the seven-member County Council. Other members on the council are unlikely to challenge colleagues’ interests in projects within their districts.

The company had said they would work with Webb to conduct community outreach for the project. But in two virtual town halls, residents raised concerns about a potential industrial development and expressed preferences for alternatives. A spokesman for Webb’s office said the councilwoman had also received letters from residents opposing the project.

Maupin, the Port Authority chairman, said Webb called him Tuesday to tell him she would oppose the project.

The authority did hear concerns about the project from community members, he said, who preferred a retail development. Webb “worked really hard listening to people and she…