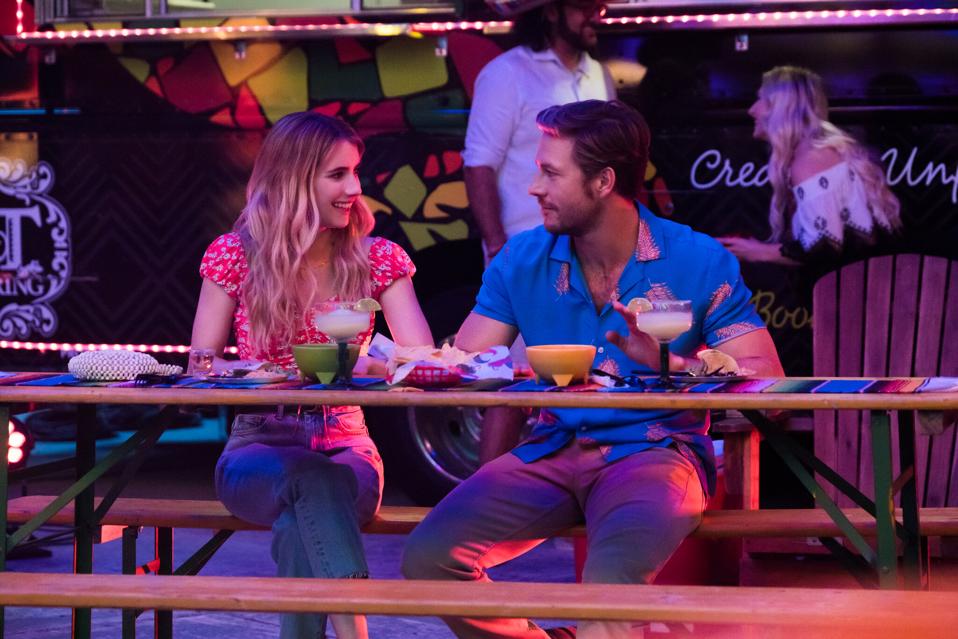 There are plenty of Christmas offerings on Netflix NFLX right now—the world’s biggest streaming platform has made sure of that. In addition to the bevy of options at your disposal this holiday season, Netflix has continued to add more and more Christmas-themed offerings in the latter part of 2020.

But which holiday movies are capturing the most Netflix subscribers right now? Netflix doesn’t release streaming numbers, but we do have the Top 10 charts. And using those daily lists, I devised a Top 10 ranking system that allows me to chart which movies have been the most viral.

So, according to those rankings, these five holiday movies have been the most dominant thus far this fall season:

Holidate kicked off its holiday run at the end of October. The Emma Roberts-led romantic comedy got off to a hot start, spending seven consecutive days atop the Daily Top 10 charts. And to this day, the film has not fallen off the rankings.

Thus far in November, Holidate has had a slightly better month than The Grinch. But when we account for the entire fall season, The Grinch has quietly dominated and currently sits in the second-place position (behind Hubie Halloween).

The beloved animated film has made 63 appearances on the Top 10 charts this year (that’s the second-most of any movie) and currently ranks as the #4 film of 2020.

Operation Christmas Drop may have only spent eleven days on the Top 10 charts this month (two of which were spent in the first-place position). But thus far, that’s been enough to rank the holiday movie in sixth place amongst all films on Netflix.

Jingle Jangle: A Christmas Journey got off to a rocking start this past week. After a three-day streak in first place, the movie has continued to rank highly on the daily charts. If this keeps up, Jingle Jangle will rise up pretty far on the Fall Top 10 charts.

How the Grinch Stole Christmas