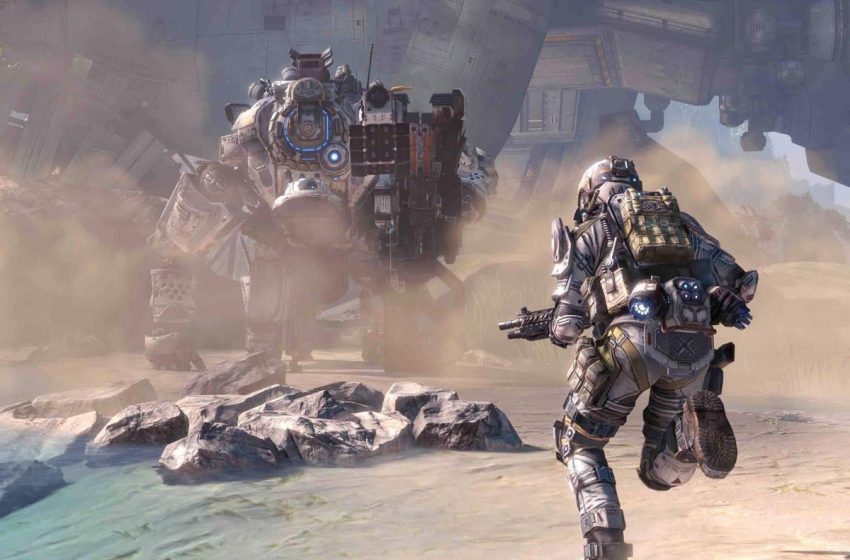 What can I say about Titanfall 2? It was criminally underrated. It didn’t sell nearly enough copies thanks to the fact that EA released it at the wrong time and didn’t market the game nearly enough.

In my review I concluded:

“All told, Titanfall 2 is the sleeper hit of 2016—-at least in terms of quality. It’s one of those rare games that can take a well-established genre and make it feel new again. That’s harder than ever these days, and incredibly rare. It’s moments like this that I’m really happy to be a gamer. Too often, games these days feel like retreads, variations on a theme or just kind of disappointingly familiar. Titanfall 2 not only doesn’t feel familiar, it takes its novel concepts and makes them shine.

“Perhaps the only real problem with the game is its release date, wedged between Battlefield 1 and Call of Duty: Infinite Warfare. That could have serious repercussions for the game’s sales performance, which would be a huge shame.

“I give this a glowing Buy on my Buy/Hold/Sell scale. The single player campaign alone is worth the price of admission. However short, I’ll take a polished, high-quality campaign over a sprawling snoozefest any day. Fortunately, the multiplayer is also worth the price of admission. With free DLC, it’s hard to justify not buying this game. Certainly Titanfall 2 puts Call of Duty on notice that there’s a new contender in town.

“Here’s to hoping the competition is fierce.”

Alas, competition was not fierce and Battlefield 1 and Call Of Duty: Infinite Warfare carried the day, while Titanfall 2 fell into critically acclaimed obscurity.

Now, Respawn’s wall-running, double-jumping, FPS-meets-mecha game is experiencing something of a revival on Steam. For a long time, it wasn’t on Steam at all. It only released on Valve’s storefront in 2018. Since then it’s seen steady growth, with a big influx in players recently.

To celebrate, and to nudge that trend along, EA and Respawn are offering Titanfall 2 for free all weekend until Monday, May 3rd at 10 am ET. That’s not nearly enough time to get a handle on the game’s insane multiplayer, but you could easily get through the campaign and get a taste of MP.

This is the first FPS from Respawn Entertainment, the studio behind Apex Legends (and Star Wars Jedi: Fallen Order) which was created by the founders of Infinity Ward, the original Call Of Duty studio.

So yeah, go play and have fun. I’ve been singing this game’s praises for years. You might as well go play it for a free and see what all the fuss is about. Here’s the game’s Steam page.

Patience Is the Key to Buying a Home This Year