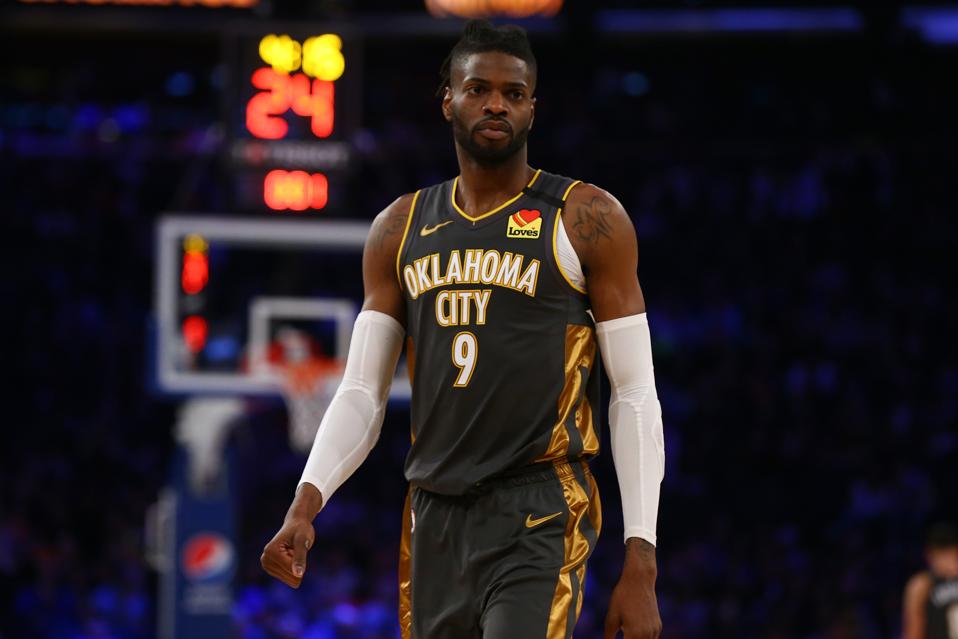 After agreeing to a one-year, $6 million with reserve guard Alec Burks on Friday, the Knicks agreed to re-sign point guard Elfrid Payton for one year at $5 million and center Nerlens Noel on a one-year, $5 million deal as well. That comes after acquiring forward Ed Davis from the Utah Jazz on Thursday for a pair of second round picks, a veteran who also has a year and $5 million left on his contract.

Noel is a solid, 26-year-old backup center who was at the University of Kentucky with current New York assistant coach Kenny Payne, as the Daily News’ Stefan Bondy notes. He hit 68.4% of his field goal attempts last season, not as high as starter Mitchell Robinson but a fine piece for where the team is at, but his 127 offensive ranked 13th among NBA players who logged at least 1,000 regular season minutes. He and Robinson will be one of the most offensively efficient center duos in the league.

Burks is a solid a 29-year-old wing who averaged 15 points per game last season on 38.5% shooting from three between Golden State and Philadelphia last season. He was dealt at February’s trade deadline with Glenn Robinson III to the Sixers for three second-round picks. If the Knicks are, as expected, out of the playoff race before the deadline, any of these vets signed to one-year deals can be traded for picks if their values remain high.

The same goes for Payton, who is a poor shooter but a good distributor and someone who knows how to work with Robinson and RJ Barrett already and should this time back up and play fewer minutes than Frank Ntilikina. Paying him $5 million for one year is far more palatable than paying Augustin $21 million over three years. And the Knicks still have about $21 million in cap space with 14 guaranteed contracts.

New York still has room to take on a bad contract if it gets assets in returns. Rose isn’t giving Knicks fans a sexy, star-studded offseason, but he’s giving them one appropriate for a rebuilding team with years to go before they become respectable again.