In Minnesota, several Republican senators and staffers have Covid-19, but that’s about all that is publicly known about the current state of the outbreak, since the senate GOP leader is refusing requests from Democrats to share details about infection stats, after earlier not even warning Democrats at all about the outbreak. 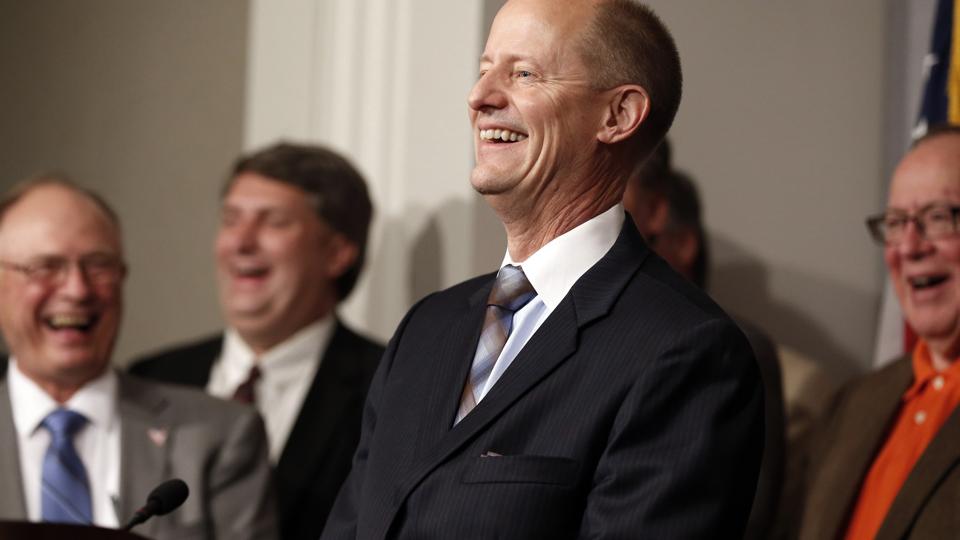 Gazelka told Klein in a letter that such a request “falls outside of the Senate’s COVID-19 Preparedness Plan,” the Reformer reported.

Democrats were not warned that an outbreak even existed at first, with Republicans alerting their own ranks in a memo Nov. 10 that there were  “a number of members and staff” that tested positive for Covid-19—news that Democrats didn’t learn about until media reports about the memo days later.

The outbreak apparently started with a GOP post-election victory party on Nov. 5, which was indoors and reportedly featured little in the way of mask-wearing.

“I don’t regret that we had the celebration,” Gazelka told WCCO radio.

Minnesota Gov. Tim Walz, a Democrat, said that there’s a “moral obligation” to share information about Covid, adding “I do not understand why Senate Republicans chose to share positive cases only with members of their own party, putting staff and other senators at risk.”

Minnesota is dealing with one of the fastest-growing outbreaks in the country, with its per capita positive tests only surpassed by North Dakota, South Dakota and Wyoming over the past two weeks, according to a count from ProPublica. Its daily average for new cases has more than doubled during November, from around 3,000 at the start of the month to now over 6,500 new cases a day, according to data from Johns Hopkins University. The state also set a new death record on Wednesday with 67 deaths, Minnesota Department of Health data shows, which was immediately broken on Thursday when the state reported 72 deaths.

Nearly 200 state legislators nationwide have tested positive for coronavirus, according to The Associated Press. The worst outbreak came in Mississippi during the summer, when at least four dozen legislators tested positive. Arkansas is currently in the midst of the second-largest known outbreak, with 12 lawmakers testing positive, according to AP.

Though Minnesota consistently votes Democratic in presidential elections, has a Democratic governor and two Democratic U.S. Senators, the state senate is a 35-30 Republican majority over Democrats, with two independents. Democrats control the state House of Representatives.