To be fair, Haot really isn’t a rocket scientist at all. He’s more of a video and technology guy, starting his career in the late 1990s by running digital operations for IMG Media and later founding Livestream. He had always maintained a deep interest in space, however, and by 2017 when he began to look around for something else to do, he returned to those dreams.

Haot viewed the opening of the cosmos as an epochal event in human history. “Ultimately think if humans will be around in 10,000 years, the most important events will be Sputnik and the Moon landings,” he said. “I wanted to contribute to that.”

Despite a burgeoning number of launch companies, Haot felt he was not too late to the game. Rather, it had just begun. If the space age were going to last 10,000 years, only 50 had gone by. In 2017, Haot recognized that SpaceX had built a dominating launch business with its Falcon 9 rocket, and he expected that Rocket Lab would succeed with small satellite launch. However, he believed a niche existed in between these two companies—with an efficient, high-performance rocket that could loft about 1 ton to low-Earth orbit.

Haot did not start Launcher in March 2017 with the intent of madly racing toward the launch pad as quickly as possible, as Elon Musk had done with SpaceX and other companies were trying to do. He didn’t have that kind of money. Rather, he would keep his company small—really small—to keep expenses low and use additive manufacturing where possible. He had a ten-year plan to reach profitability. And he has stuck to that. The Brooklyn, New York-based company has just eight US employees, along with another 10 people in the Ukraine helping with design work.

The first step of Hoat’s plan is developing a rocket engine with 22,000 pounds of thrust. This would not be a super-powerful engine, but this “Engine-2” would have nearly four times the thrust of the Rutherford engines that power Rocket Lab’s Electron booster. Haot set a goal of developing and testing this engine within four years—and for $10 million or less.

During an interview last week, Haot said the company remains on track to deliver E-2, a “high-performing” liquid engine for small launch rockets. This engine has several optimizations, one is which is the use of liquid oxygen—rather than solely room temperature kerosene—to regeneratively cool the engine’s throat and cylinder. The goal of these and other tweaks is to reach a combustion performance, or C-star, value of 98 percent, which is rather high.

In 2019, the company built and tested a small prototype engine, “E-1.” This was largely successful, so last month, the company took the first components of its E-2 engine to a test stand at NASA’s Stennis Space Center in Mississippi. During the first two series of tests, Launcher proved that the test stand and its fuel injector, which mixes liquid oxygen and kerosene, performed well. The third test was to assess performance of the engine’s 3D printed combustion chamber, where the fuels burn. This test did not go as well because three of the regenerative cooling channels were clogged and the chamber overheated.

Oh well—building and testing rocket engines is a messy process.

The company has its next window to test at Stennis in March, so it will return with a new 3D-printed combustion chamber and more new engine components. Haot said the company plans to conduct a full-scale engine test firing later in 2021, keeping to his four-year timeline. He has also kept costs manageable. So far, Launcher has raised $6 million, which includes private funding as well as a $1.5 million Air Force Small Business Innovation Research grant to accelerate development of the E-2 engine. 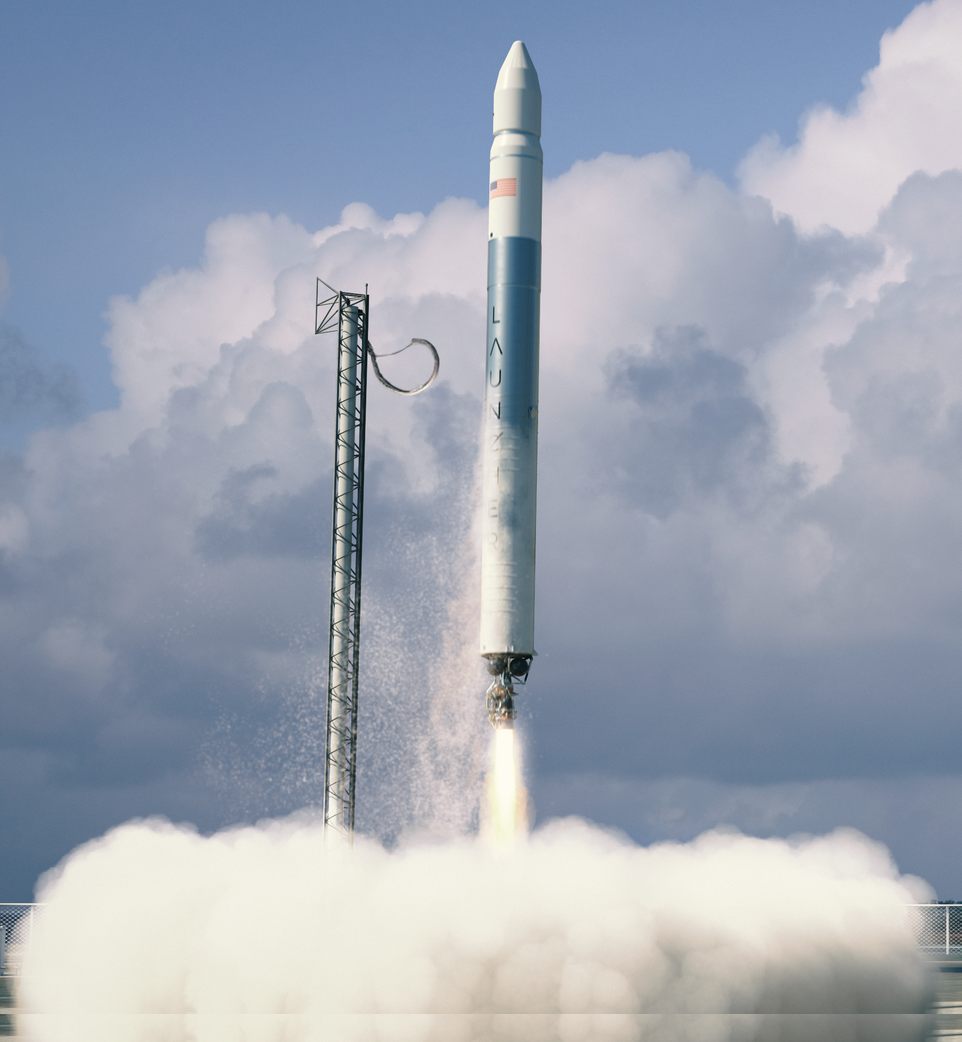 A rendering of the “Launcher Light” vehicle.
Launcher

Provided that Launcher can deliver on its promise of developing an engine, it plans to both sell it to other interested companies as well as building its own rockets. The first stepping stone vehicle would be the “Launcher Light” rocket, with a single first-stage engine, ready for flight by 2024 with a capacity of 150kg to low-Earth orbit. It would be followed by a larger rocket, with four first-stage engines.

Haot estimates his company can develop its first rocket for less than $50 million, which would be a real coup if it happens. This is because most small rockets require two, four, or more times this amount of capital to reach an initial launch. But the trade-off is that Launcher will have to remain small and lean and take a slower path. That suits Haot.

“From day one we’ve had a 10-year plan,” he said. “The timeline has not changed. We’re on track for engine test at the end of 2021. One really should not focus on a very aggressive timeline where you have to cut corners on propulsion.”