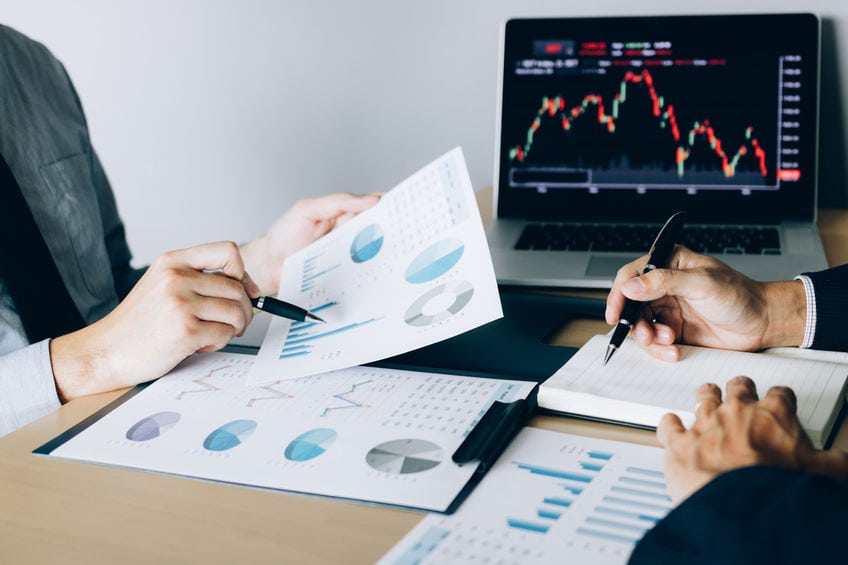 In an announcement on Friday, Man Group plc (LON: EMG) said it saw a 4.4% growth in funds under management in the fiscal third quarter. The company expressed confidence that engagement with clients in recent months remained strong, but warned that uncertainty attributed to the Coronavirus pandemic and political events in the upcoming months could weigh on its performance.

Shares of the company opened more than 2.5% up on Friday and jumped another 3.5% in the next hour. Man Group is now exchanging hands at 124 pence per share versus a much lower 97 pence per share in March due to COVID-19 disruptions. Trading stocks online is easier than you think. Here’s how you can buy shares online in 2020.

The British company attributed the increase to £1.31 billion of net inflows primarily from its alternative strategies. The COVID-19 crisis that has so far infected a little under 0.7 million people in the United Kingdom and caused over 43 thousand deaths pushed Man Group into rebalancing in fiscal Q2. But redemption levels, it added on Friday, normalised in recent months.

In separate news from the UK, J.D. Wetherspoon said on Friday it concluded fiscal 2020 with a pre-tax loss of £94.8 million.

CEO Luke Ellis of Man Group commented on the financial update on Friday and said:

“We are pleased to report good performance in the third quarter and strong growth in funds under management. This was driven by robust net inflows into alternatives as anticipated, as well as performance gains across both alternative and long-only strategies.”

Man Group registered an annual growth of 20% in the stock market last year. At the time of writing, the London-based company has a market cap of £1.81 billion and a price to earnings ratio of 10.59.