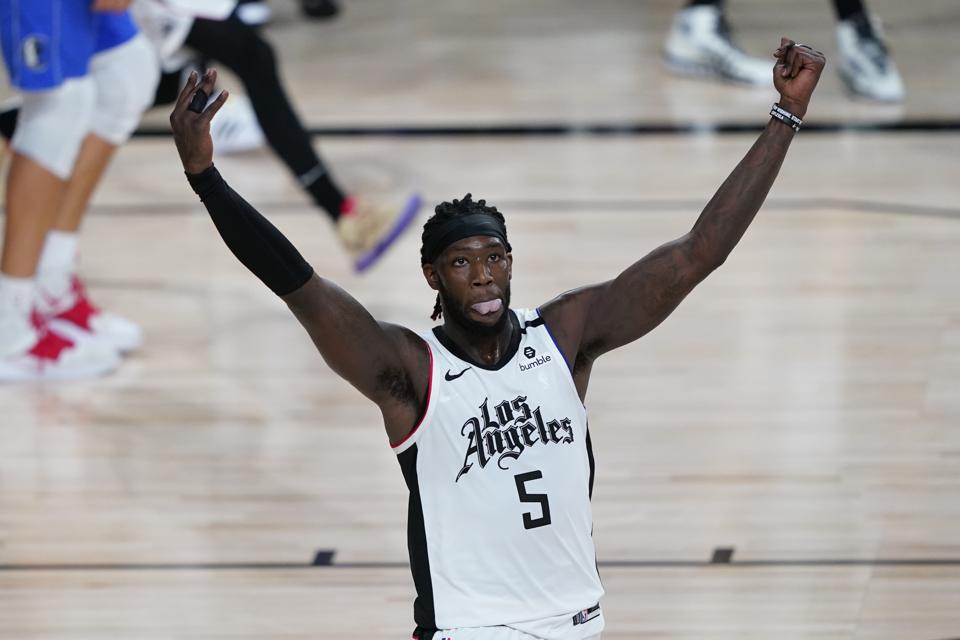 We’re now through the first 24 hours of NBA teams being able to agree to contracts with free agents and damn, was there a lot going on. Some teams made big pushes at improving their teams, some others preserved the talent they had while others reshaped, regrouped and began the process of rebuilding.

Here are three teams who fared the best on Friday evening and the day on Satrday.

One of the very few flaws LeBron James, Anthony Davis and the Los Angeles Lakers had during their title run last season was proven and consistent scoring when James sat on the bench. Sure, Kentavius Caldwell-Pope and Rajon Rondo came up big in the playoffs, but that night in, night out threat wasn’t really there.

Now Rob Pelinka and the defending champs have that in spades.

Less than a week after 6th Man of the Year finalist Dennis Schroder came over in a trade from Oklahoma City for disappointing Danny Green and a first round pick, the Lakers agreed to sign 6th Man winner Montrezl Harrell from the rival Clippers for two years and the full mid-level at $19 million. While Trez’s defensive deficiencies kept him off the court in the Clips’ embarrassing second round defeat to the Denver Nuggets, his ability to score, bring energy and run the floor are big reasons why he was pegged for a big free agency payday in the first place. L.A. got a very good player at less than he probably should have received.

The Lakers added to that haul by agreeing to sign Wes Matthews away from Milwaukee for a bargain $3.6 million, bringing scoring, toughness and defensive versatility.

Los Angeles still needs to fill out the rest of its roster, including a true center, but the start it’s off to should be scary for the rest of the league.

What Gordon Hayward’s Departure Means For The Boston Celtics 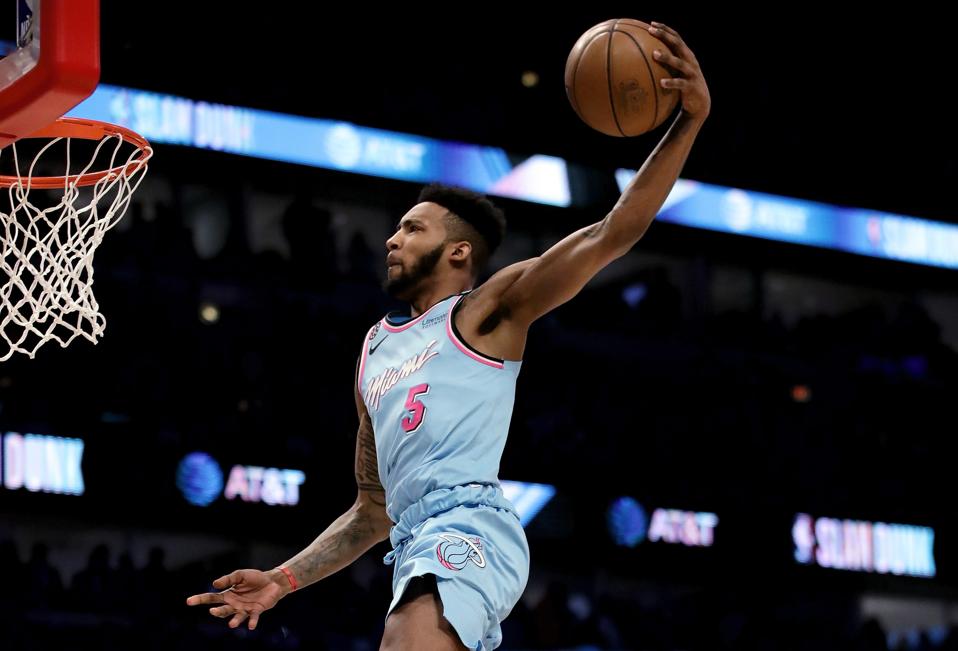 After a season disastrously riddled with injuries and poor defense, Portland general manager Neil Olshey went to work. After sending out Trevor Ariza and a pair of first rounders to bring in sweet shooting small forward Robert Covington from Houston, the Blazers brought back Enes Kanter in a trade from Boston to back up the now healthy Jusuf Nurkic at center.

And not only did Olshey bring back forwards Rodney Hood and Carmelo Anthony to improve depth next to Nurkic, Covington and Zach Collins, he brought in rangy, athletic, promising 23-year-old forward Derrick Jones Jr. from Miami. Put those eight frontcourt players with the backcourt of Damian Lillard and C.J. McCollum and you have a Blazers team that’s vastly better than the one that reached the conference finals two seasons ago.

After Klay Thompson’s torn Achilles with Golden State and Jerami Grant’s shocking departure from Denver to Detroit, we have a new second best team in the Western Conference. 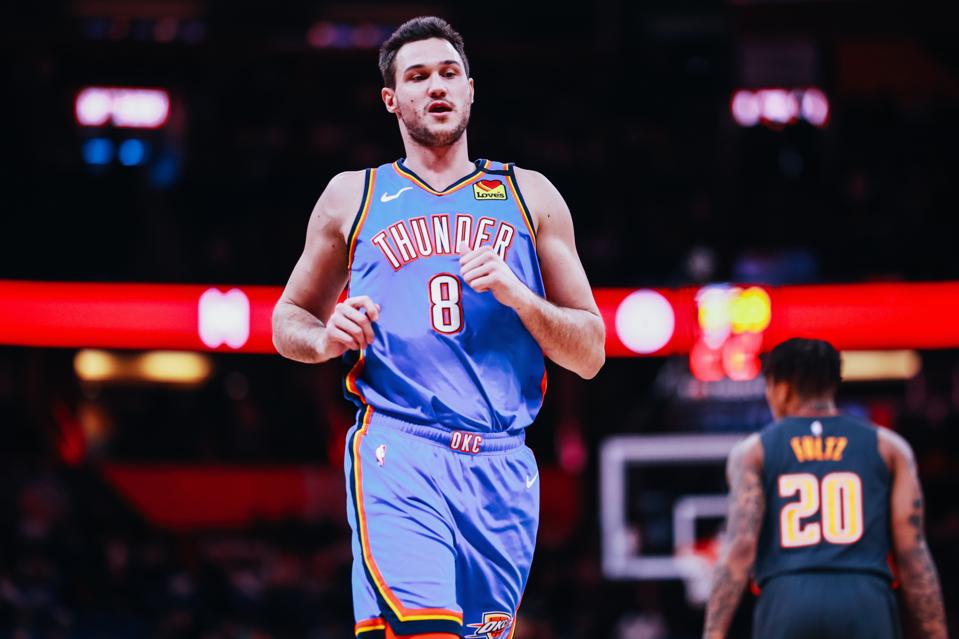 Danilo Gallinari is a huge addition who will help lead the Atlanta Hawks back to the postseason. … [+] Photo by Harry Aaron/Getty Images

There were rumblings last season about Trae Young being unhappy in Atlanta, that the Hawks weren’t serious enough about winning. Armed with the most cap space in the league, ATL general manager Travis Schlenk heard his All-Star point guard loud and clear.

In comes one of the biggest offseason prizes for playoff contenders in Danilo Gallinari, agreeing to a three-year $61 million deal that perfectly slots him into the small forward slot next to John Collins and Clint Capela. Watching this team run next season is going to be so fun on League Pass.

The Hawks were a hot mess defensively last season, finishing 27th in the league in efficiency. So Schlenk brought in not just Rondo from the Lakers to bring in a championship pedigree and some help for Young but the severely underrated defensive stalwart Kris Dunn from Chicago. Those six aforementioned players grouped with young high draft picks like De’Andre Hunter, Kevin Huerter, Cam Reddish and Wednesday’s 6th overall pick Onyeka Okongwu give Atlanta a playoff caliber core while it grows and develops under head coach Lloyd Pierce.

Most people thought he was nuts when he declined his $34.1 million player option on Thursday, but we all assumed he and agent Mark Bartelstein had something planned. Boy did they ever, agreeing to a four-year $120 million with the Charlotte Hornets. Was it a smart signing for Charlotte? Absolutely not. Was it stroke of brilliance for Hayward and Bartelstein? Absolutely.

Manufacturing Spurt Has Room to Run