Kyle Rittenhouse, the 17-year-old charged with killing two people in Kenosha, Wisconsin following the shooting of Jacob Blake, is now out of jail on a $2 million bond after spending almost three months behind bars. 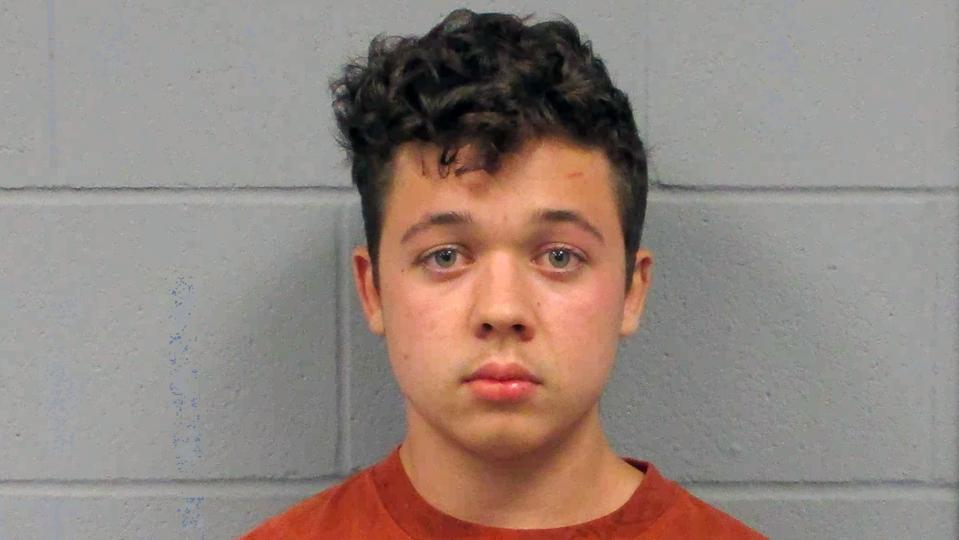 In this Aug. 26, 2020, photo released by the Antioch Police Department is Kyle Rittenhouse in … [+] Antioch, Illinois. Rittenhouse is accused of killing two protesters days after Jacob Blake was shot by police in Kenosha, Wisconsin.

Rittenhouse was released Friday after his attorneys posted his $2 million bail amount.

He also faces an attempted homicide charge for shooting Gaige P. Grosskreutz, along with another two felony counts and a misdemeanor for endangering the safety of others and possessing a weapon as a minor.

Kenosha was the site of unrest in the days following the shooting of Jacob Blake, a Black man who was left paralyzed after police shot him several times in the back. Video of the incident sparked national outrage as it showed Blake walking away from police toward an SUV where his children were inside. Rioting took place in the city after the shooting, and Rittenhouse, who lived in Illinois, volunteered to clean graffiti at a local school and protect a burned-out car dealership, where he showed up armed and met up with other armed individuals. Video showed Rosenbaum chasing Rittenhouse and throwing a plastic bag at him before Rittenhouse opened fire. Huber was seen hitting Rittenhouse with a skateboard.

“I ended up having to protect myself,” Rittenhouse told The Washington Post this week, in his first interview since the shootings. If he hadn’t have been armed, Rittenhouse said “I would’ve died that night.”

“[Rittenhouse] was an active shooter, and my son tried to stop him,” John Huber, Anthony Huber’s father, said at a bail hearing. “My son was a hero … and anyone else who says something else, they are dead wrong.”

The next scheduled court date is a preliminary hearing on Dec. 3.

Many conservatives have taken up Rittenhouse’s cause, as have far-right militants, who are often seen wearing badges honoring Rittenhouse and demanding his acquittal. Rittenhouse said he is not part of a militia group.

Jacob Blake Paralyzed From Waist Down After Being Shot In Back By Police, Father Says (Forbes)

Kenosha: How two men’s paths crossed in an encounter that has divided the nation (The Washington Post)