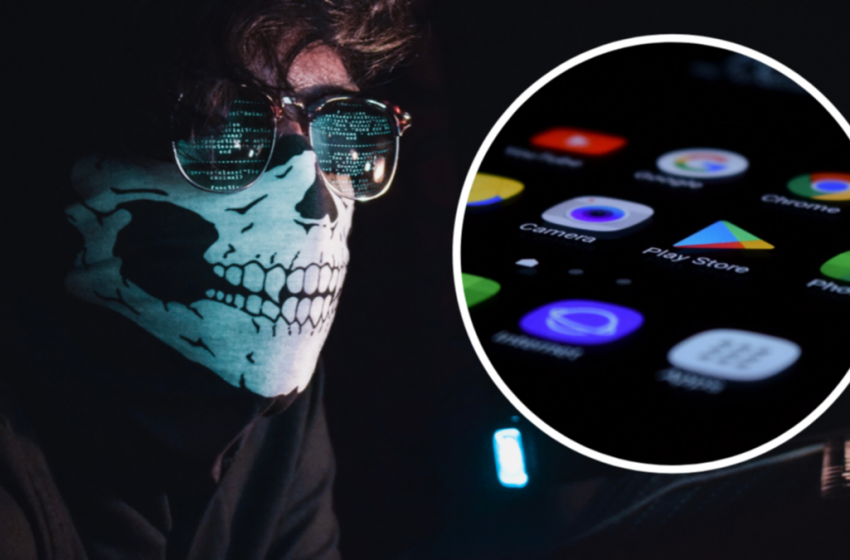 Google is warning Android phone users to delete 151 dangerous mobile phone apps it has just banned from its Play Store over ties to a SMS scam campaign.

Dubbed the UltimaSMS campaign, Avast identified 151 fake apps that have been disguised as photo and video editors, spam call blockers, camera filters, QR code scanners, and all sorts of games.

The apps have been downloaded more than 10 million times in more than 80 countries, according to Avast.

Once installed, each of the apps records the user’s location, International Mobile Equipment Identity (IMEI) number and phone number to create a series of prompts requesting the user to enter their phone and email address.

That information is then…