Senate Republicans, led by Mitch McConnell, have an opportunity to fill two key posts at the Federal Reserve before President-elect Joe Biden takes office. Should they do so, it could complicate any efforts to steer financial regulation in a considerably tighter direction in the near term. 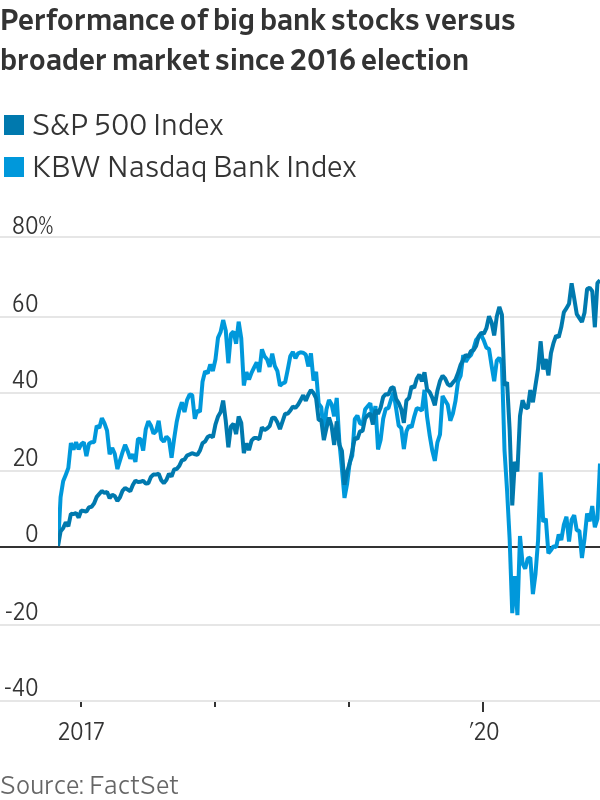 There are currently two open seats on the Federal Reserve Board of Governors. President Trump has nominated Judy Shelton and Christopher Waller for those positions, but neither has been confirmed by the Senate. Republicans could potentially confirm one or both while they still are assured a majority in the body, rather than risking it on Georgia’s still-undecided Senate races or having to consider whomever Mr. Biden would nominate.

Of course, this would require support within their own party—which hasn’t been a given on Mr. Trump’s Fed nominations. Ms. Shelton, in particular, could prove too contentious for some moderate senators.

Filling one or both seats would complicate regulatory matters for Mr. Biden. While on interest-rate decisions the board shares votes with regional bank presidents serving on the open-market committee, only governors vote on bank enforcement, merger approvals or supervision decisions. Mr. Biden has a more straightforward path to putting Democrats in control of other financial-regulatory agencies, but the Fed could effectively have a veto on some matters, like another overhaul to the Volcker rule that restricts banks from proprietary trading.

Further complicating the dynamic is the fact that one current Fed board member—the sole Democratic member, Lael Brainard—is touted by some as a potential Treasury secretary. Should that happen, it would create another Fed opening. So the Fed board could have anywhere from zero to three open seats as Mr. Biden settles into the White House.

Also looming in 2022 are the end of Jerome Powell’s term as Fed chairman and Richard Clarida’s vice-chairman term.

What the still-Republican Senate opts to do with those seats could be an indication of how much they aim to stifle Mr. Biden’s regulatory nominations, as well as of the unanimity within their own ranks. For investors inclined to believe that no action is best, they may see filling the seats as good news. But for those hoping for some agreement on stimulus or other economic measures, it might not be.