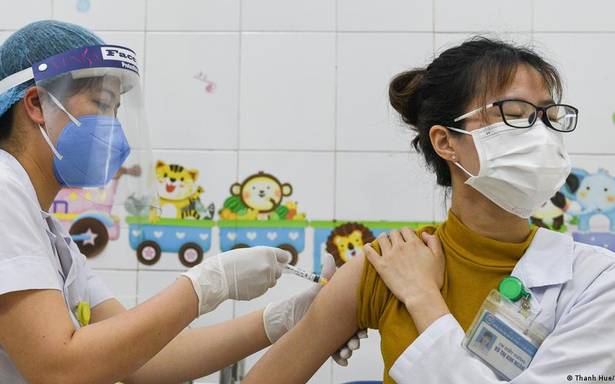 Italy and Romania last week became the latest European countries to donate COVID-19 vaccines to Vietnam. In previous weeks, Poland, the Czech Republic, Hungary and France all gave doses to Hanoi. DW estimates that E.U. states have so far donated or pledged to provide a combined total of 2.6 million inoculations to Vietnam, a key actor in Asian politics.

On top of that, Vietnam is a large recipient of vaccines donated by the COVAX scheme, which has received roughly a third of its overall funding from EU states through their “Team Europe” initiative. “European states likely have a different mix of motivations that combine national interest and altruism,” said Carl Thayer, an emeritus professor from the University of New South Wales in Australia. “Providing donations of COVID vaccines to Vietnam is a logical response to these drivers.”

Security National : No, Your Boss Isn’t Messaging You About

Under Ortega, Nicaragua’s ‘Night of Terror’ Is Getting Darker