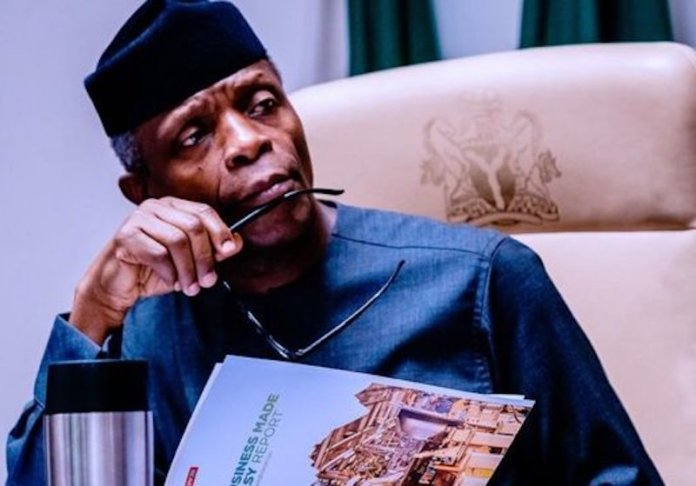 With less than 538 days to the presidential election in 2023, the bid by Vice President Yemi Osinbajo to succeed his boss, President Muhammadu Buhari, is already gaining traction. Adedayo Akinwale writes

After the Independent National Electoral Commission (INEC) announced February 18, 2023 as date for the presidential election, various support groups have since swung into action to strategise and project the image of presidential aspirants nursing the ambition of succeeding President Muhammadu Buhari.

Loyalists of the former Governor of Lagos State and National Leader of the All Progressives Congress (APC), Senator Bola Tinubu wasted no time when they inaugurated a presidential campaign movement tagged, “The South-West Agenda (SWAGA).”

SWAGA which was inaugurated last has December in Ibadan has Senator Dayo Adeyeye as its leader, while former Minister of State for Defence, Musiliu…