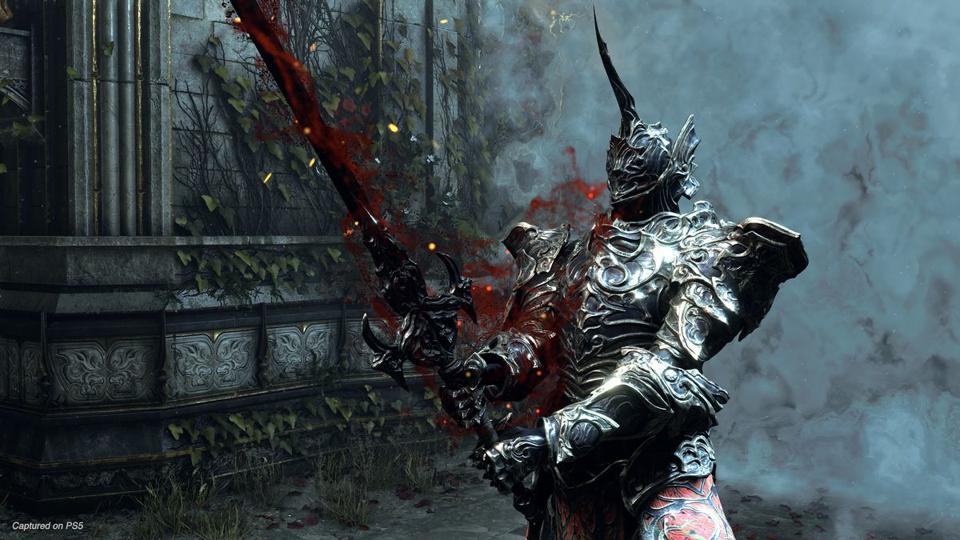 Demon’s Souls on PS5 has a mystery door and players just figured out how to open it. Here’s what … [+] they discovered.

The mystery has finally been solved.

Since the release of the PlayStation 5 remake of Demon’s Souls, a variety of new content has been discovered by the community.

The biggest mystery so far has been a new, mysterious locked door in World 1-3 in the Boletaria Palace. Until now, the door has remained locked.

But thanks to Twitch speedrunner Distortion2. Players discovered a new item, the Ceramic Coin, and immediately knew it had something to do with the locked door. Bluepoint, the studio behind the remake, included similar coins in their remake of Shadow Of The Colossus which led to a new sword.

This time around, the Ceramic Coins lead to a new set of armor.

It turns out that these coins can only be found when in Pure White or Pure Black World Tendency, and only 11 can be found in each game. Trading 26 of these to Sparkly the Crow—an avian merchant found in this game with cousins in Dark Souls as well—is the only way to get hold of the Rusty Key.

This key opens the door, and on the other side you’ll find a brand new set of armor—and only long hoped for by the Demon’s Souls community: The Penetrator Set.

This isn’t the only new armor in the remake, as a number of new items have been added to the game including all the goodies you get with the Digital Deluxe version of the game as well as new rings and other items such as useful new rings (one of which you can, and should, pick as a starting gift).

All told, this is a really cool little secret that’s definitely got the community excited about the game. Bluepoint continues to knock it out of the park with this remake.