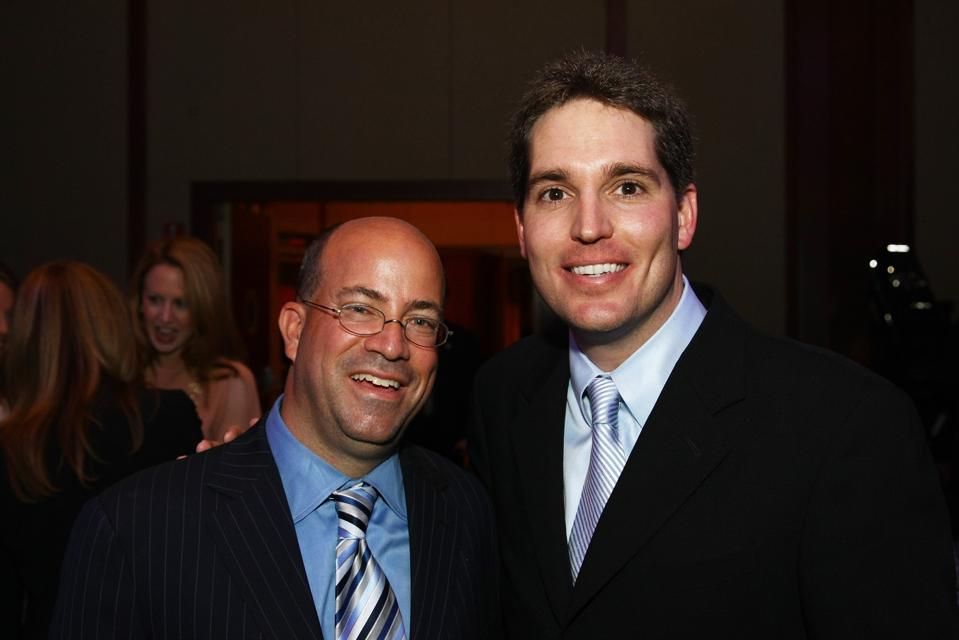 Jeff Zucker, head of CNN for the past 8 years, may be leaving the cable news giant.

Both Vanity Fair and The Wall Street Journal have shared anonymous “insider” reports of Zucker potentially moving on.  (CNN has refused to comment on the matter.)

Zucker has one more year left on his executive contract and is expected to remain at Ted Turner’s news creation at least through the Biden inauguration, in late January 2021.

Should Zucker indeed resign, he would only be the most recent high-level departure since the surprise naming of WarnerMedia C.E.O. Jason Kilar, a relative entertainment industry outsider, assumed the reins of WarnerMedia, just six months ago.

When Kilar, a streaming expert, took over, he quickly reorganized the entertainment side of WarnerMedia and as a result, high-level veterans soon exited, including Robert Greenblatt (former Chairman of WarnerMedia Entertainment and past head of NBC, Showtime and FOX FOXA ), Kevin Reilly (Chief Content Officer of HBO Max and the president of TNT, TBS and truTV and past head of FOX, FX and NBC) and longtime Warner Bros. TV Studios Chairman, Peter Roth.

With Zucker’s potential departure imminent, Kilar will have effectively cleaned house, putting in place a team of executives who, having been hand-picked, are likely going to be less questioning and less opinionated about the various directions Kilar chooses to steer the complex and unwieldy WarnerMedia ship.

WarnerMedia is complex because of its massive array of somewhat segregated business brands, not always performing in synergistic harmony.

Leadership is a tricky thing, both in politics and entertainment.

Some political leaders, like Abraham Lincoln, took a “team of rivals” approach.

Lincoln accomplished this by creating a Cabinet he intentionally composed of challenging and divisive figures all determined and unafraid to challenge Lincoln’s policies and decision-making.

These high-profile, dynamic Cabinet heads were often at odds with Lincoln and some even actively campaigned against him. The themes of success with this leadership strategy are immortalized in Doris Kearns Goodwin’s book, Team of Rivals.

Other leaders, like Donald Trump, only trust like-minded loyalists, who rarely question his authority.

Zucker (like Greenblatt, Reilly and Roth) has a long and storied resume across a number of big jobs within NBC and CNN.

In fact, speaking of Trump, when Zucker was the entertainment chief at NBC (after having a glorious string of successes at the network’s flagship morning program, Today) one of Zucker’s greatest programming triumphs was making Trump a TV reality star, with the Mark Burnett-created competition series, The Apprentice. 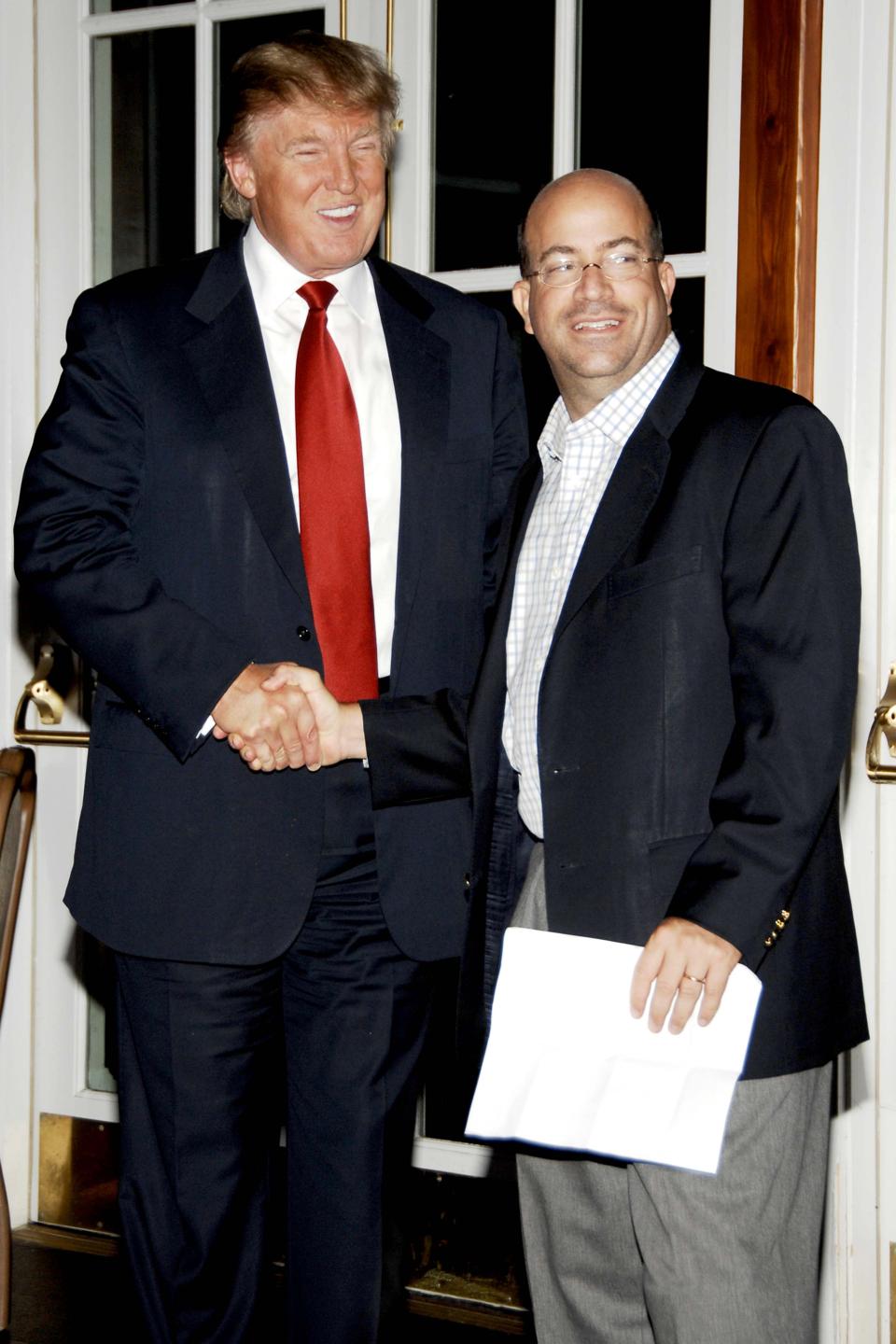 Zucker did equally well at CNN once Trump began running for president in 2015, by often interrupting the news channel’s regularly-scheduled programming for Trump’s popular stump speeches, as he campaigned across America.

Trump was good for CNN’s ratings, as he was for all of cable news, across the board.

A Biden presidency is unlikely to compete with the colorful, unpredictable antics of the “Reality TV president” and as such, this may be as good a time as any for Zucker to pursue other interests.

In other words, in a post-Trump cable news world, ratings will inevitably fall.

What’s more curious, however, is whether Zucker potentially leaving is good for WarnerMedia?

Before being picked to be WarnerMedia’s C.E.O., Jason Kilar had an impressive run as the C.E.O. of the streaming service Hulu, after a successful turn at Amazon.

Along the way, however, he has had little to no direct experience with actively developing and overseeing original content – – whether that material is in the form of big-budget feature franchises, elite TV series, animation or in the ever-evolving world of cable TV journalism.

Kilar’s prior work at both Hulu and Amazon was more in business strategy versus fiction and non-fiction story development and production.

While Kilar’s experience with Hulu will undoubtedly help with the somewhat faltering launch of HBO Max (still not available on Roku), the question is whether Kilar shouldn’t simply be focusing on getting HBO Max right now, before ushering out some of Hollywood’s most notoriously successful executives (all of whom were poised to remain with WarnerMedia, even with Kilar being named the unexpected, new C.E.O.)

In the fun-house-mirror world of big executive contracts, it’s possible Zucker himself is behind the reports of his imminent departure. Zucker may be hoping to get Kilar and his new team to take greater notice that his contract expires next year.

Either way, it’s notable that Zucker could soon be lost to another media concern.

As Kilar continues to make his power-plays, WarnerMedia will inevitably experience the results of his judgement, as the company realizes it must now compete against some of the heaviest hitters in Hollywood, versus having once been able to keep them all safely under their own roof.

To quote another power-centric piece of Hollywood lore, Paramount’s PGRE classic, The Godfather – – “Keep your friends close, but your enemies closer.”

Then again, Kilar’s not a content guy – – who knows if he’s even seen The Godfather, or cares. 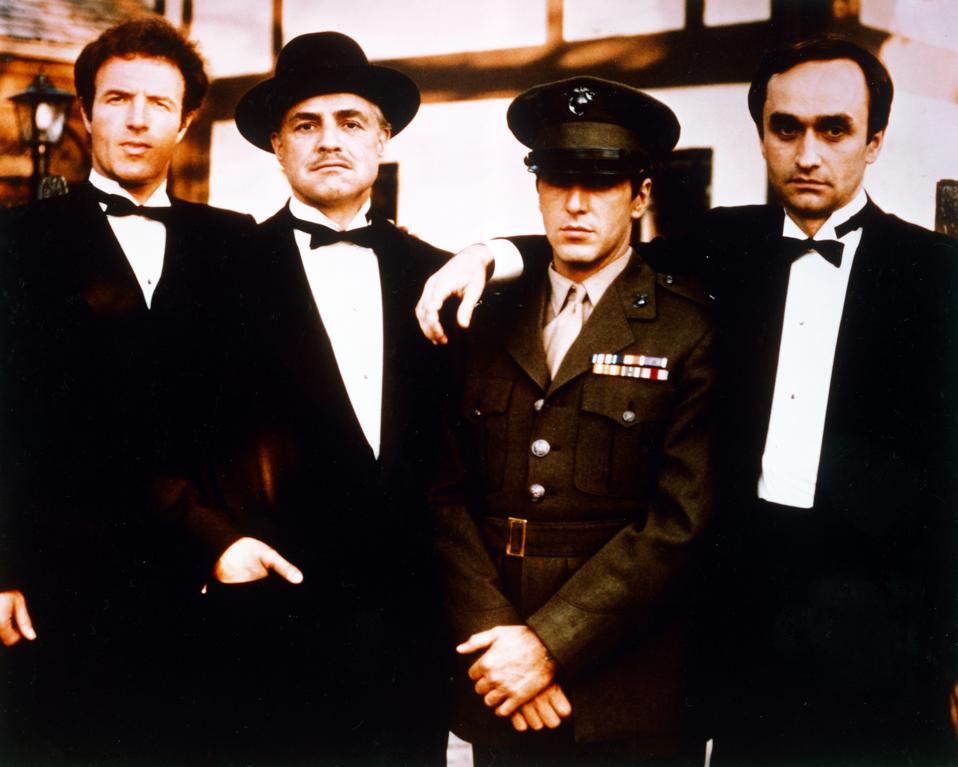