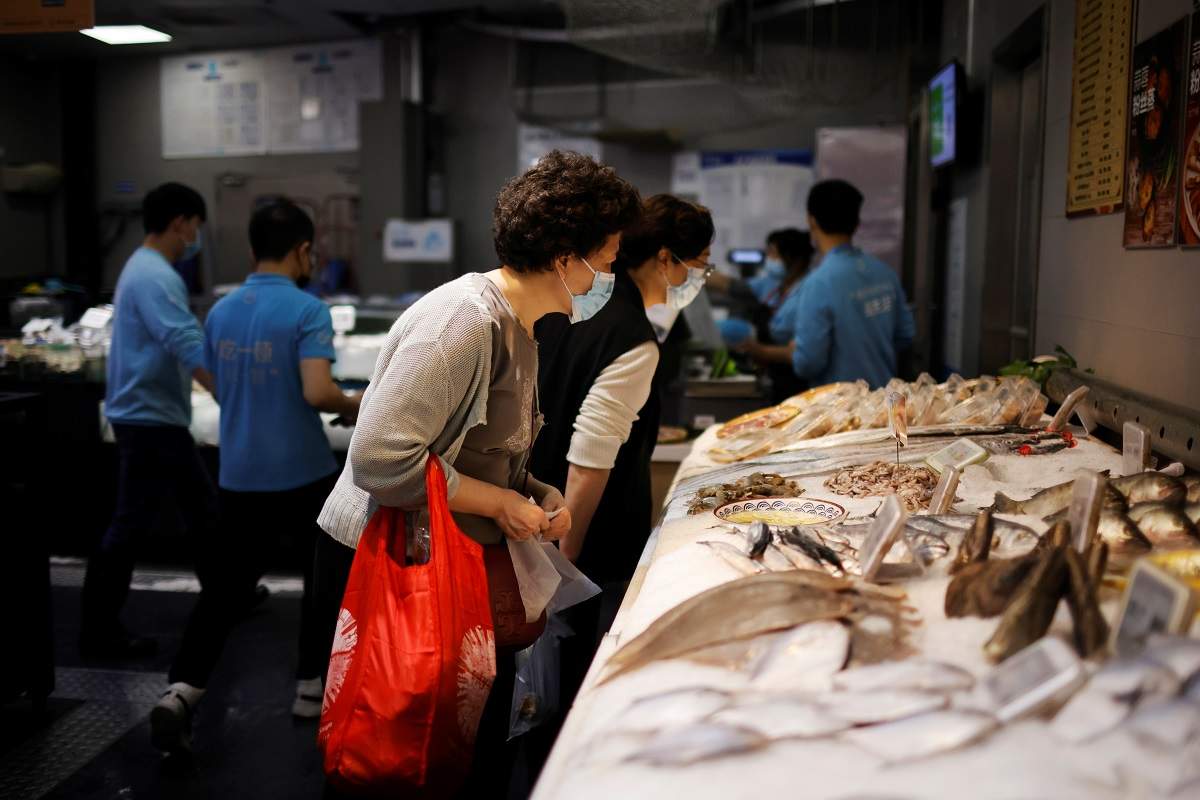 Major food-producing countries are growing increasingly frustrated with China’s scrutiny of imported products. China says it has found the virus on the packaging of products from 20 countries including German pork, Brazilian beef and Indian fish, but foreign officials say the lack of evidence means it is damaging trade and hurting the reputation of imported food without reason.

The Future Of Grocery Shopping And The Need For Automation

Larsa Pippen apparently has a famous new boyfriend — and