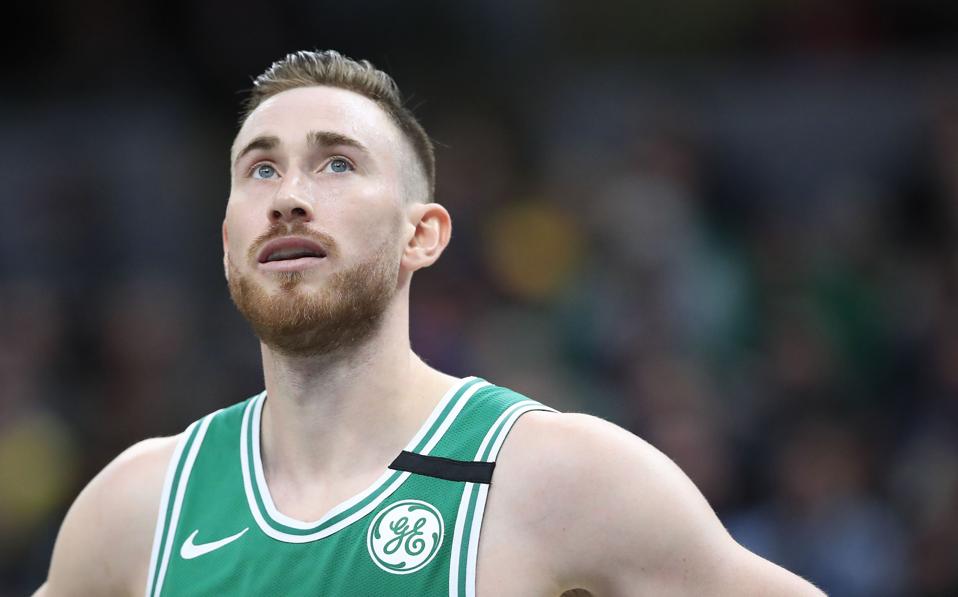 Gordon Hayward agreed to a $120 million contract with the Charlotte Hornets on Saturday. That’s … [+] great for him, but awful for the team. Photo by Andy Lyons/Getty Images

We’re now through the first 24 hours of NBA teams being able to agree to contracts with free agents and damn, was there a lot going on. Some teams made big pushes at improving their teams, some others preserved the talent they had while others reshaped, regrouped and began the process of rebuilding.

Here are three teams who fared the worst on Friday evening and the day on Saturday.

The Charlotte Hornets Paid Him How Much?

Michael Jordan and the Charlotte Hornets want to be relevant, but there right and wrong ways to do it. Drafting LaMelo Ball third in Wednesday’s draft was a nice start to a slow and methodical rebuild, right?

MJ and Mitch Kupchak had other plans.

We knew Gordon Hayward had something cooking when he declined his $34.1 million player option with the Boston Celtics on Thursday, but four years and $120 million? For a 30-year-old forward with a lengthy injury history, including shattering his leg a few years back? He’s a very good player, but the Hornets are now destined to compete for the 7th or 8th seed in the Eastern Conference for the next half decade?

To quote myself when Charlotte was reportedly pursuing a Russell Westbrook trade:

And as a special bonus, they’ll have to buy out the rest of Nic Batum’s contract when it could’ve come off the books after one more patient season. But for Hayward? C’mon man. 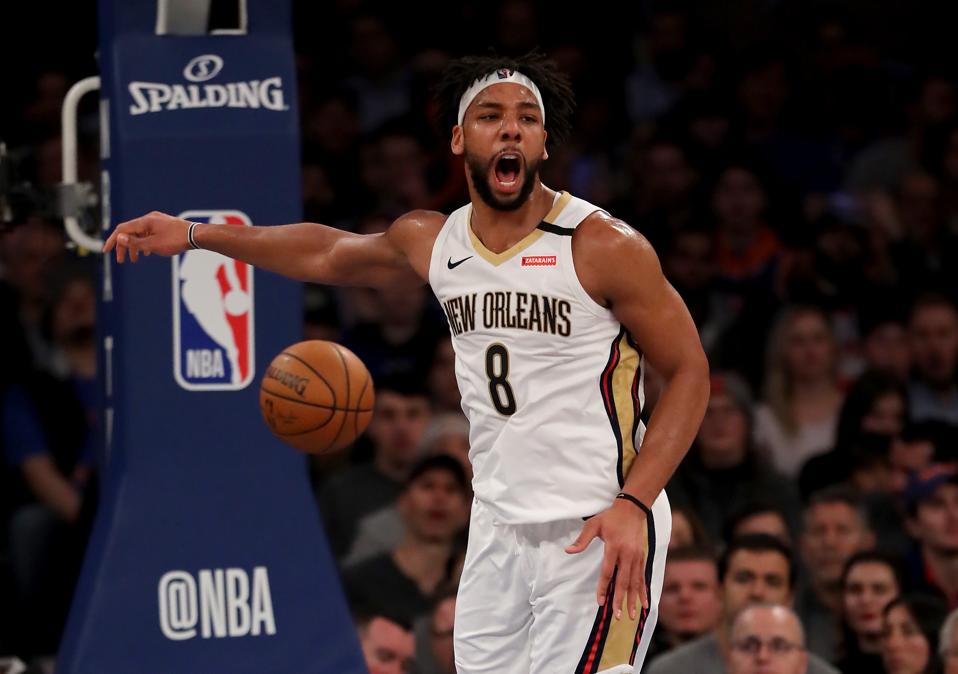 Jahlil Okafor is one of several big men brought in by the Detroit Pistons this week. Photo by … [+] Elsa/Getty Images

Every year there’s always a team that loads up on too many big men in a league now geared towards faster guards. The New York Knicks were rightfully ridiculed last offseason for signing 712 power forwards after missing out on Kevin Durant and Kyrie Irving. This year’s Knicks? Detroit!

Agreeing to sign Jerami Grant away from Denver is nice in a vacuum, but it becomes far less praiseworthy when you also agree to sign Nuggets teammate Mason Plumlee. And Jahlil Okafor. After drafting Isaiah Stewart with the 16th pick in Wednesday’s draft. When you already have big forwards like Blake Griffin and Sekou Doumbouya and you have to waive and stretch Dewayne Dedmon to do it.

Getting Delon Wright from Dallas was a nice move, but why not just re-sign Christian Wood and use your cap space more strategically? The Pistons won’t be good next season, but they do have players that interest me. Just signing so many centers is just wasteful overkill.

Denver is still well suited for success now and in the future with Nikola Jokic, Jamal Murray, Michael Porter Jr., Gary Harris, Will Barton, Monte Morris and youngsters like Bol Bol, PJ Dozier and rookie R.J. Hampton. But even after bringing back Paul Millsap on a reasonable one-year deal, they lost two rotation players in Grant and Plumlee and reportedly won’t bring back a third in Torrey Craig.

Michael Malone, Tim Connelly and the Nuggets are smart, shrewd people who will make it work with what they have. But they’re definitely down a bit in the Western Conference pecking order after what’s transpired since Friday evening.