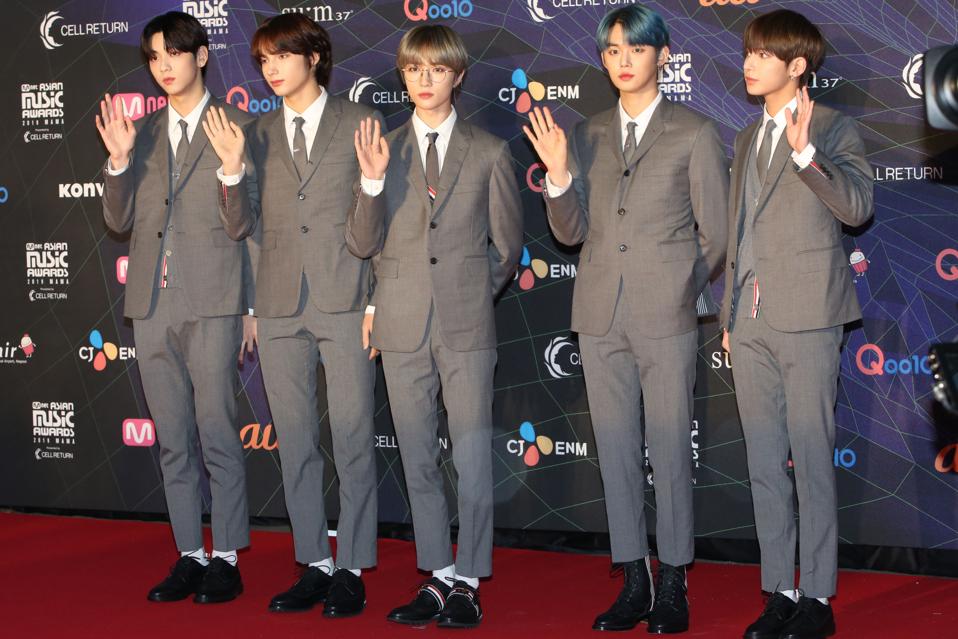 Next week, BTS’s BE is sure to rule the World Albums list, but this time around, the South Korean septet is not in charge of the tally. Instead, two other groups from the same part of the world hit special highs with new collections while another artist, one whose music sounds nothing like K-pop, sees one of her latest make it to a special milestone on the ranking.

Here are four titles to pay attention to on this week’s World Albums chart.

After debuting at No. 10 on last week’s World Albums chart, TOMORROW X TOGETHER’s latest EP Minisode1: Blue Hour vaults all the way to the top spot, giving the South Korean boy band another ruler. The group first conquered the tally in 2019 with The Dream Chapter: Star, which dominated the ranking last spring. Including this latest launch, the act has now accrued four top 10 titles on the World Albums chart.

No. 5 – K/DA Featuring League of Legends – All Out

There aren’t many successful bands composed of animated characters, but now one has landed a big win on the World Albums chart. K/DA, a virtual girl group featuring characters from the game League of Legends (which is credited alongside the act with this project), make their debut on the tally this frame with the EP All Out, which has now spun off a number of hit songs on the World Digital Song Sales list.

Beyoncé found incredible success on Billboard’s world charts with the release of The Lion King: The Gift, which she put together after lending her vocal talents to a character in the animated film. The set was welcomed warmly, and it was a true artistic achievement for the singer herself as well as the many, many musicians who joined her on the project, many of whom are from Africa.

This week, The Lion King: The Gift celebrates a full year on the World Albums chart, and in its fifty-second turn on the tally, it’s still living inside the top 10.

Ahead of what will surely be an impressive debut in about a week with their new release BE, BTS see two adored collections from their past find their way back to the World Albums chart. Up first among the returning champions is Love Yourself: Her, which reappears at No. 14. Just recently, it hit 100 frames on the tally, and now it’s up to 101. One spot below that set, in last place, comes Love Yourself: Tear, which likewise is present once again when it was not last time around.