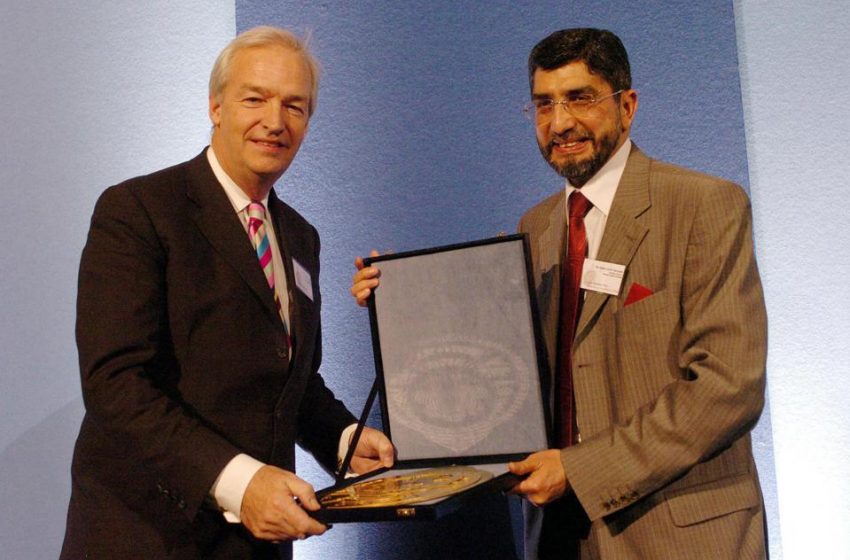 After 32 years emblematic broadcaster and journalist Jon Snow is to step down from his presenter role at Channel 4 news at the end of 2021.

Snow has covered several historically important moments throughout his tenure including the release of Nelson Mandela, the Iraq War, conflicts between Israel and the Palestinian Territories, the fall of the Berlin Wall and the elections of notable heads of state such as Barack Obama, Ronald Reagan, Margaret Thatcher and Tony Blair.

The outgoing presenter will continue to work with the channel in other capacities, such as long-form projects. Snow will also be focusing further efforts on specific initiatives and issues that have resonated with him presently and over the years. Africa, the arts, peoples’ stories, and Iran are said to be passions that interest him.

Jon Snow said on his coming departure: “After three incredible decades on Channel 4 News, it is time to move on. I am excited by the many things I want to accomplish but I have to say I have enjoyed every minute of my time with the programme.

“It has brought me adventure, as well as sorrow in some of the stories that I have had to report and also joy in reporting others, but above all, it has brought me community in working with the most fantastic group of people who are bound in intellect, humour and understanding.

“Together, we have forged a wonderful service. I feel proud to have contributed to Channel 4 News let alone to have anchored the programme for the last 32 years. I’m looking forward to new adventures and new challenges.”

The broadcaster has won multiple awards whilst working for the news network including a BAFTA and Royal Television Society award. He is also a five-time winner of the Presenter of the Year accolade.

A staunch advocate for diversity, Snow has passionately held many news providers and media organizations accountable for shockingly low levels of diversity, unrepresentative of the British population.

Controversially he is known for his comments, whilst presenting, on the 29th March 2019 at a pro-Brexit rally in front of the British parliament on the day Britain was set to leave the EU.

“It has been the most extraordinary day,” he said at the end of the hour-long programme. “A day which has seen – I’ve never seen so many white people in one place. It’s an extraordinary story. There are people everywhere, there are crowds everywhere”.

His statement drew thousands of complaints to British government regulator Ofcom that his words had been “racist” and offensive. The year concluded with the show being the most complained about broadcast of 2019.

Some members of the public complained that Snow’s remarks consciously implied a link between those that were Brexit supporters and white supremacists, that he exhibited bias, and that his statement put across that differing views on Brexit were based on race.

Snow was completely cleared by the regulator as footage showed that the crowd was indeed overwhelmingly white and his comments were justified under the broadcasting code.

Channel 4 Chief Content Officer, Ian Katz, said: “No-one can match the colossal contribution Jon has made to both broadcast journalism and Channel 4 over more than three decades. He’s a talismanic figure whose combination of integrity, humanity and mischief helped make him the most trusted and well-loved news presenter of his generation, and the embodiment of everything Channel 4 aspires to be.

“I’m immensely grateful for everything Jon has done to help establish Channel 4 News as Britain’s most trusted TV news programme and delighted that he will continue to appear on the channel after he steps down from presenting the News.”

Patience Is the Key to Buying a Home This Year

Alliance Bank report shows what’s in store for economy in