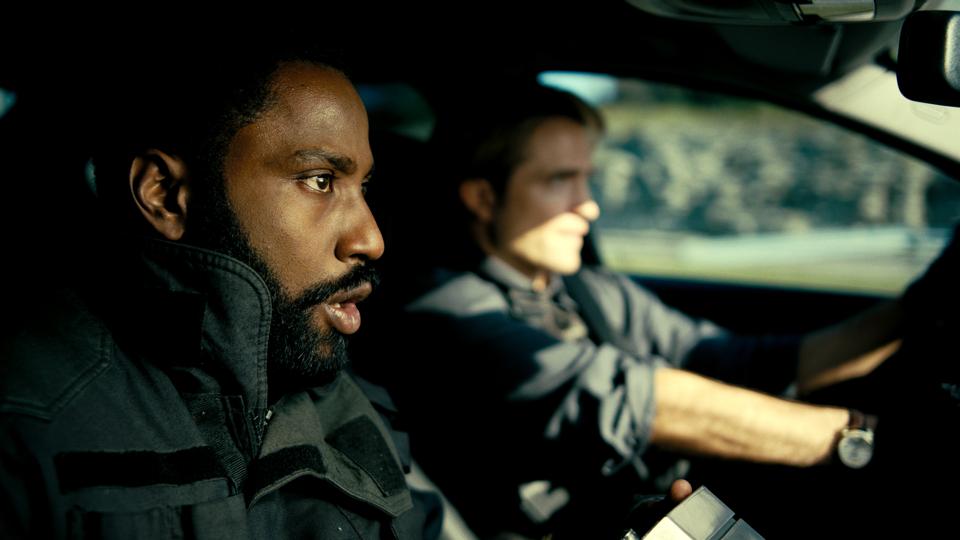 In its third weekend of domestic theatrical release (counting its early release a week prior in Canada), Warner Bros.’ Tenet earned another $4.7 million for a new $36 million domestic cume. That includes 18 days in American theaters as well as pre-release previews and a week’s worth of Canadian grosses before it opened in America on Labor Day weekend.

That’s another solid hold, -26%, for the Chris Nolan sci-fi actioner, but the issue is not the hold (it’s very good) or the ranking (it was the top-grossing movie at the domestic box office for the third time) but the raw number. Yes, theaters in New York and California (among other hot spots) are generally closed, but $36 million in 18 days for a $200 million would-be tentpole isn’t quite cutting it.

It’s doing better overseas with $214 million outside of North America, including $60.7 million in China after a $5.6 million third-weekend gross. It is likely that China will be the film’s biggest single-territory grosser, and it may just top the $68 million gross of Inception (in 2010), although the $122 million cume (sans reissues) of Interstellar obviously isn’t going to happen. It opened with $4.3 million in Japan this weekend, and the John David Washington/Robert Pattinson flick has now earned $250.1 million worldwide.

That’s including $23 million in IMAX alone and also just 14.4% in North America, a split almost as large as Resident Evil: The Final Chapter which earned 91% of its $312 million gross outside of North America after bombing domestically ($26 million) but earning $159 million in China in early 2017. Once again, it held well enough overseas, with drops of 22% to 26% across the board save for China (-46%).

Tenet has already passed the likes of Tomorrowland ($209 million), Valerian and the City of a Thousand Planets ($225 million), Jupiter Ascending ($185 million) and Blade Runner 2049 ($242 million). So, discounting the obvious coronavirus factors related to its release, Tenet is technically performing just like any old over-budgeted original or new-to-you sci-fi spectacular.

My subjective critical issues with the movie aside, I’d normally be yelling at you for again ignoring the kind of ambitious, original Hollywood blockbuster that you all say you want while complaining that Hollywood only makes comic book movies and remakes. I’m not yet sure if Tenet can crawl past the $58 million domestic cume of Rob Zombie’s Halloween (the biggest Labor Day release) or even the $53 million gross of Nolan’s The Prestige (his best movie, natch).

But Warner Bros. is hoping that California and New York theaters open soon enough to matter, and that the casually curious will check it out weeks or months after the rest of the country got around to it. But its overseas numbers are good enough that $300 million worldwide still seems likely.

That’s not a hit, but ironically, it’ll be a sign that, yes, contrary to a decade’s worth of conventional wisdom, U.S. box office really does matter for global blockbuster releases. And yes, plenty of casual moviegoers will rent this as soon as it’s available on VOD. One reason Tenet has “only” earned $60 million in China is that China is the one territory where the Nolan flick isn’t the only game in town.

Okay, so Mulan turned out to be a non-entity, but The Eight Hundred has earned a stunning $419.23 million in China alone since opening last month. That includes a $17.76 million fifth-weekend gross. With its entire global grosses factored in, it has passed the $425 million worldwide total of Bad Boys for Life to become the year’s biggest-grossing movie of the year.

Needless to say, that’s the first time that a non-Hollywood movie has pulled this off, and it ends what has been a stunning eight-month reign at the top for the acclaimed and leggy Will Smith/Martin Lawrence action sequel. With $204 million domestic, Sony’s $90 million actioner is still the year’s biggest domestic grosser (as well as the biggest “new” movie, in unadjusted grosses, ever released in January).

Guan Hu’s $80 million, shot-entirely-in-IMAX war epic, detailing overwhelmed Chinese forces protecting a key/symbolic factory from Japanese invaders in 1937, was the first Chinese biggie released since theaters had closed in late January, and it is now one of the 12 biggest movies ever in China. We’ll see if My People, My Homeland (a sequel/companion piece to the $446 million-grossing My People, My Country) can pull off a similar trick when it opens in October.

If not, then Bad Boys For Life will remain this year’s biggest domestic earner while China’s The Eight Hundred or My People My Homeland will be the year’s biggest global grosser. Because, all due respect, it ain’t gonna be Tenet or Mulan.