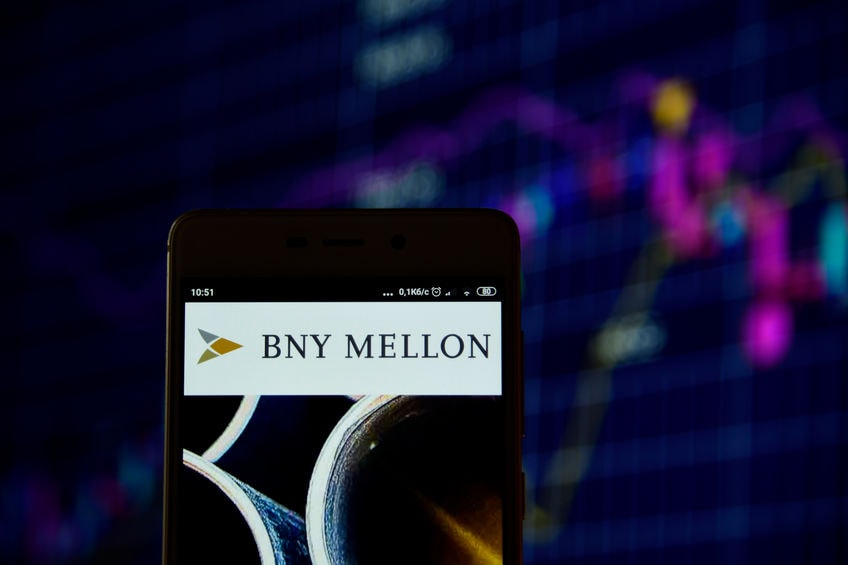 Bank of New York Mellon (NYSE: BK) published its earnings report for the fiscal third quarter on Friday that topped analysts’ estimates for earnings and revenue. Its financial report came a day after peer, Morgan Stanley, said its net income climbed to £2.11 billion in Q3.

BNY Mellon was reported 1.1% down in premarket trading on Friday. On a year to date basis, shares of the company are now close to 25% down. BNY Mellon had recorded an annual growth of 8% in the stock market last year. Here’s what you need to know about the different types of stock investments.

On a year over year basis, BNY Mellon noted a 0.36% decline in its third-quarter revenue and an 8.41% decline in per-share earnings. The American multinational refrained from giving future guidance on Friday.

Other prominent figures in BNY Mellon’s financial results include a 1% annualised decline in fee revenue and a broader 4% decline in net interest revenue. At £2.09 billion, its total noninterest expense came in 4% higher than last year.

The U.S. investment bank reported a 4% year over year decline in revenue from investment services that was partly offset by a 3% growth in its investment and wealth management segment in the third quarter.

BNY Mellon’s CET1 ratio jumps to 13.0% in the third quarter

BNY Mellon valued its provisions to cover for bad loans at £6.98 million. Its common equity tier 1 (CET1) ratio jumped 40 base points in the third quarter to 13.0%. CEO Todd Gibbons commented on the financial update on Friday and said:

“Our third-quarter results reflect the resilience of our business model despite the significant impact of lower rates and associated money market fee waivers, as we reported. Our operating margin was 30% as we controlled costs, and our return on tangible common equity was solid at 17%.”

BNY Mellon declared 24 pence per share of dividend on Friday. At the time of writing, the investment bank is valued at £25.56 billion and has a price to earnings ratio of 8.03.