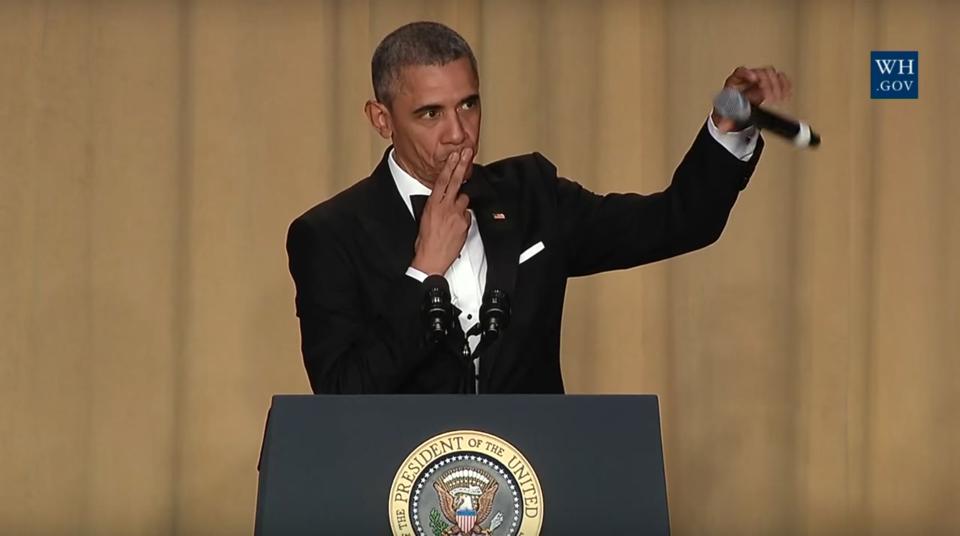 Executive Office of the President of the United States

Not all presidents shape pop culture as well as policy. Fewer still see the two as integrally connected. Throughout his presidency, Barack Obama elevated the role of culture in shaping the course of American history—even making a cameo himself as George Washington in Hamilton’s “One Last Time (44 Remix).”

Obama’s famed summer reading lists and collections of favorite movies and TV shows, released over the years, have celebrated a diversity of creative artists and traditions that make up America. His musical taste is no different.

“A mix of genres & eras made with everyone in mind,” the Obamas’ summer Spotify playlists have ranged from Bob Dylan to Beyoncé. In anticipation of the release of his new memoir, “A Promised Land,” out today, the 44th President shared a new playlist of the songs that shaped his time in the White House.

Some of the songs on the playlist recall the Obamas’ commitment to weaving together culture and education: “Throughout our time in the White House, Michelle and I invited artists like Stevie Wonder and Gloria Estefan to conduct afternoon workshops with young people before performing an evening show in the East Room,” Obama shared on Facebook.

Other selections that made the cut speak to the former president’s personal musical memories, “like Beyoncé performing ‘At Last’ for our first dance at our inauguration, Paul McCartney serenading Michelle in the East Room with, ‘Michelle’ and Bob Dylan flashing me a grin before vanishing after his performance of ‘Times They Are a-Changin.’”

The memoir itself, released today, is expected to sell millions of copies even at a $45 selling price—rivaling the final installment of the Harry Potter series in the enthusiasm around its release, according to the CEO of Barnes and Noble. At a time when booksellers are struggling due to COVID restrictions, such a flood of sales marks a welcome relief.

“The book offers some of my broader thoughts on how we can heal the divisions in our country going forward and make our democracy work for everybody — a task that won’t depend on any single president, but on all of us as engaged citizens,” Obama writes. How thoughtful to provide a soundtrack for us to listen to as we begin that work.