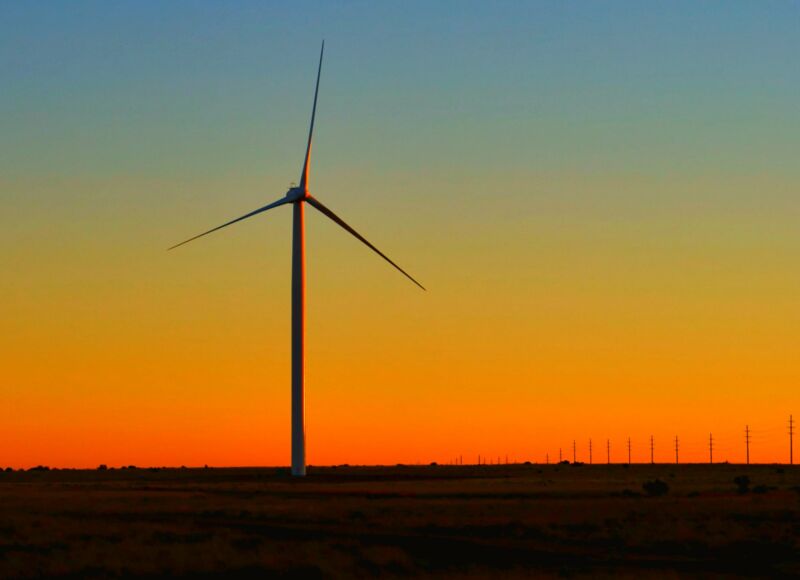 Renewable energy prices have plunged to the point where, for much of the planet, wind and solar power is now cheaper than fossil fuel-generated electricity. But the variability of these power sources can make managing them on an electric grid challenging—a challenge that can exact costs beyond their apparent price. The exact cost, however, has been heavily debated, with estimates ranging from “minimal” up to “build an entire natural gas plant to match every megawatt of wind power.”

Philip Heptonstall and Robert Gross of Imperial College London decided to try to figure out what the costs actually were. After wading through hundreds of studies, the answer they came up with is somewhere between “It’s complicated” and “It depends.” But the key conclusion is that, even at the high end of the estimates, the added costs of renewables still leave them fairly competitive with carbon-emitting sources.

Heptonstall and Gross start by breaking the potential for added costs down into three categories. The first is covering for the somewhat erratic nature of renewable power, which may incur expenses if their output doesn’t match their forecasted output. The second is the ability of renewables to meet the predictable daily peaks in demand—late afternoon in hotter climates, overnight in colder ones. Finally, there’s the costs of integrating renewables into an existing grid, as the best sites for generation may not match up with the existing transmission capacity.

The last category gets the least attention in this research. There are costs to wiring up new renewable projects, but they vary incredibly. Some of the offshore wind installations in Europe are not very distant from major urban centers; some of the onshore wind in Texas is nowhere near the state’s major cities and has required significant construction of new transmission. So it’s hard to generate a single figure for the cost of integrating renewables into a grid.

And, really, we may not need one. Heptonstall and Gross point out, however, that renewables are hardly the only power sources that have incurred the cost of building new electric lines. We’ve tended to build nuclear plants well outside of major population centers, while hydro power goes wherever the geography has allowed. We don’t tend to hold the costs of the transmission lines against these power sources, so it’s not clear why we would want to do so for renewables.

The other two categories of costs, however, are very much real and get a detailed examination by the two authors.

Balancing costs sounds deceptively simple, being defined to “include any action taken to adjust for unpredicted changes in [renewable] output.” This could be an unexpectedly cloudy or still period (for solar and wind, respectively) compared to the forecast. At that point, if demand is running at the levels forecast, something has to be done to make up the difference. That “something” could be as simple as drawing down a battery or as complex as bringing a fossil fuel plant online.

Again, this issue isn’t a renewable-specific cost. Plants or transmission lines go down with some regularity, so even grids with no renewable power have had to maintain reserves. And that means that low levels of renewable power—less than 10 percent of the power on grid—don’t incur much in the way of costs, since the grid is already prepared to handle levels of fluctuation. By the time the grid reaches the area of 30 percent variable renewable power, having an operating reserve tends to cost in the area of about 5.00 euros per megawatt-hour, and it rises slightly from there, although data on very high levels of renewables is sparse.

This can be brought down, however. Grids with higher levels of storage can smooth out these unexpected fluctuations, and hydropower can act as storage by holding water during periods of high renewable productivity and boosting generation when they drop. Demand-response management, in which large customers agree to slightly cut their use when needed, can help match demand to the available supply of power.

“Recent analysis of balancing actions in Germany and Great Britain,” Heptonstall and Gross write, “show that operational innovation can avoid the need for additional operating reserves or reduce operating reserve needs, even as the share of [renewables] rises substantially.” In fact, a number of studies have found overall costs drop as more renewables get added.

Matching peak demand also depends on local conditions. With solar prices dropping so dramatically, peak supply in many locations tends to come around mid-day, and solar may be sufficient to cover any peaks associated with air conditioning needs during work hours. In this case, the lower price of renewable power will mean that meeting peak demand is actually cheaper—something a number of studies have found in the Mediterranean countries. In contrast, peak demand in Northern Europe tends to come on cold winter nights, where solar power is non-existent.

While this produces a lot of spread in the results, the numbers are fairly consistent: having the capacity needed to meet peak demand adds about 10 euros to the cost of renewable power, with the price dropping slightly as the fraction of renewable power on the grid goes up.

Adding the two, and you get something in the area of 15.00 to 20.00 euros of added costs for each megawatt-hour of variable renewable power. And that matches up nicely with a number of studies that have tried to quantify the total costs of variability without breaking out each individual issue. Costs do go up, with some indications that they get above 30.00 euros per megawatt-hour once the fraction of renewable power gets above 75 percent.

But what’s it really cost?

On the simplest level, this means that wind and solar just have to beat fossil fuels by that much in order to come out ahead. Heptonstall and Gross cite the example of the UK, where the average wholesale price of power is about 40 pounds per megawatt-hour. That’s roughly the price that offshore wind—the most expensive form of variable renewable—has been getting lately. Which means that onshore wind and solar might now be competitive, right?

Again, it’s not that simple. The UK is already getting about a quarter of its electricity from variable renewables, meaning it’s heading into the higher range of costs. But non-renewable power also comes with costs like pollution and carbon emissions; if those are factored in, offshore wind is probably already competitive, and the other options come out ahead. And the UK’s major alternative for emissions-free power, nuclear energy, is seeing a new plant built only because it was guaranteed a price of over 90 pounds per megawatt-hour for the power it generates.

And that’s just the UK; nearly every country has its own set of unique factors that complicate the analysis.

But it is possible to make some generalizations. The first is that the variability of wind and solar power do make them more expensive to add to the grid, although the expense is pretty minimal if they’re not already generating more than 10 percent of the power on the local grid. Above that, and they’re only just becoming competitive with the price we pay for fossil fuel-generated power. But the price we pay for fossil fuels doesn’t include the emissions they generate; accounting for that would probably bring wind and solar back in front. And anything’s cheaper than nuclear right now.

The other key generalization is that these costs can be brought down. Having a more flexible grid, with lots of storage, demand-response management, and access to hydropower, can make it far easier to keep supply matching demand even as the availability of renewable power varies.