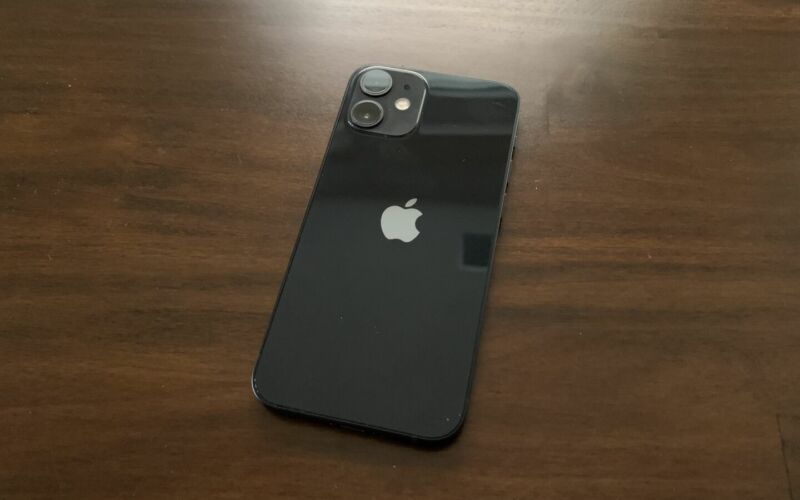 Enlarge / The iPhone 12 mini. iOS 14.2.1 fixes an issue that affected the lock screen on this phone.
Samuel Axon

Yesterday, Apple released iOS 14.2.1 to fix bugs users have encountered on new iPhones since iOS 14.2 launched on November 5. Unlike many other iOS releases, this release was not accompanied by updates to all of the company’s other operating systems.

The update fixes a bug that caused an unresponsive lock screen specifically on the iPhone 12 mini, and it addressed an issue that prevented MMS messages from coming in. Further, 14.2.1 fixes a problem with sound quality on connected hearing devices.

iOS 14.2.1 addresses the following issues for your iPhone:

The previous update, iOS 14.2, was a somewhat larger one. It added more than 100 new emoji, incorporated Shazam in the control center, and introduced new audio and AirPlay features, among other things. That update was accompanied by updates to watchOS, tvOS, and others, as well.

iOS 14.2.1 should be available to all users on supported devices (any carrying the iPhone 12 name) right now.