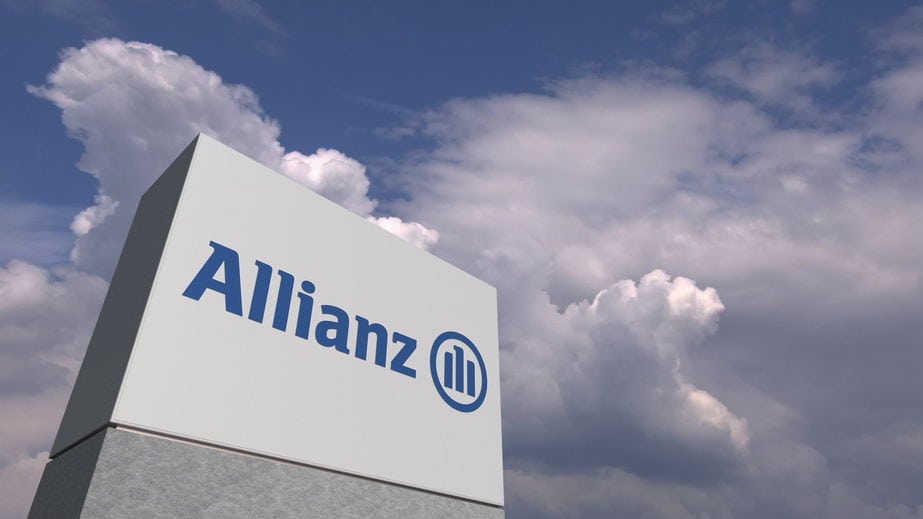 Allianz SE (ETR: ALV) said on Friday that its operating in the fiscal third quarter came in slightly lower than lasts year. In an announcement last week, Allianz revealed to have entered a strategic partnership with Jubilee Holdings.

Shares of the company jumped 1.5% in premarket trading on Friday. Allianz SE now has a per-share price of £151.77 per share versus a much lower £107.47 per share in March due to COVID-19 disruptions. At the start of the year, the German company that primarily deals in insurance and asset management was trading at a much higher £200 per share.

Operating profit in the first nine months printed at £7.03 billion

The company attributed its dovish performance to the Coronavirus pandemic that has so far infected more than 600 thousand people in Germany and caused over 11 thousand deaths. In separate news from Germany, luxury car manufacturer BMW said earlier this week that its profit was 10% higher on a year over year basis in the fiscal third quarter.

In the first nine months of the current financial year, as per Allianz, the COVID-19 crisis weighed the most on its property-casualty business, fuelling a 17% annualised decline in its operating profit from this segment.

In terms of revenue, the financial services company registered £28.36 billion of revenue in the recent quarter. In comparison, its revenue had come in at a higher £30.16 billion in Q3 of last year. The insurer also highlighted on Friday that it concluded the third quarter with a solvency II ratio of 192%.

The Munich-based firm had resorted to suspending its share buyback programme earlier this year in a bid to cushion the economic blow from the ongoing COVID-19 crisis. On Friday, it announced to have discontinued the share repurchase programme for this year. The £677.31 million outstanding part of the programme, Allianz added, won’t be executed either. Learn more about share buybacks.