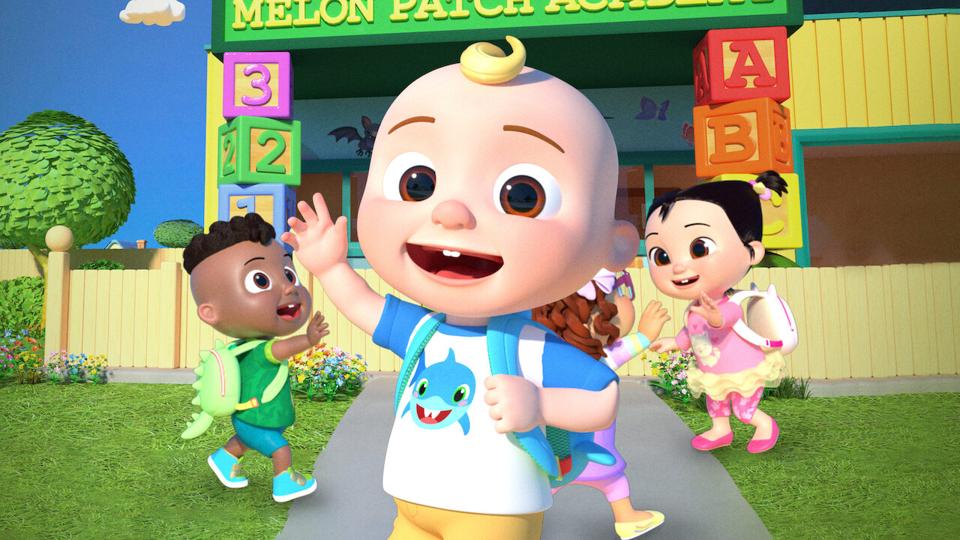 On August 27, a different kind of show entered Netflix’s NFLX Top 10 list. While the usual mix of adult dramas—such as Lucifer, Cobra Kai and The Umbrella Academy—were busy dominating Netflix’s daily charts at the time, there suddenly came a new program that targeted a much different, much younger demographic.

That show? CoComelon. What in the moment seemed like a modest eighth-place showing on Netflix’s TV charts blew up into something much bigger—and much more record-breaking.

Seventy-nine days later, and CoComelon still remains on that Top 10 list. That’s right: 79 consecutive days. That streak completely shattered Avatar: The Last Airbender’s previous record of 61 days, and at the same time monumentally eclipsed any and all competition.

And this past week, CoComelon captured the biggest prize of the year. According to my Netflix ranking system (which awards points based on a program’s Top 10 performance), no other show—including Netflix’s previous top program of the year, Tiger King—has dominated the Top 10 during 2020 more than CoComelon.

Here are the current ten most popular programs on Netflix this year, according to my ranking system. Notice how far ahead CoComelon stands above the competition:

Here’s Every New Movie Coming To Amazon Prime This Weekend

Obviously, this ranking system is based on Top 10 performance and not cumulative streams. Netflix announced last month that more people watched Ratched than any other program in 2020—which isn’t too surprising, given more and more people have subscribed to Netflix as the year has gone on.

But that’s what separates the Top 10 ranking system. Shows are able to excel based on consistency and longevity as opposed to momentary virality. And as CoComelon’s streak continues, its lead will only continue to grow.

Only time will tell just how gargantuan the show’s point total will become.